Green Grey, the rapidly-growing international mobile holding company, has announced a massive investment - to the tune of $2.5 Million - into the European game studio Infusion Games.

Shortly after making the headlines in the gaming and finance sector with its ambitious deals, including an impressive $4 Million in Mercs, the latest mobile shooter from game studio Developers Unknown as well as the opening of casual game development studio NPU Games - the latter being co-founded by Green Grey itself together with Grigory Dorokhov at an initial investment of $800,000. 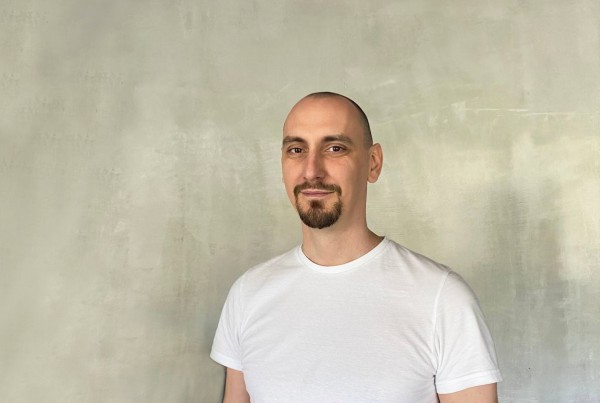 Meet Infusion Games: an Up and Coming App Development Studio

The latest Green Grey recipient, Infusion Games, is a development firm based in Estonia founded by Russian IT and gaming veterans. Sergey Belyaev has two decades of experience in the industry, while his co-founder, Nikolay Shubin, has ten years of experience in IT and finance. Their team is already working on three games simultaneously, led by the Cyber Wars project - the company's flagship mobile game - intended for an August 2022 release. Cyber Wars is a unique cyberpunk shooter that focuses on airborne vehicles - a game with a few counterparts existing in the app market. Among the team members is Oleg Ignatyev, current Infusion Games art director. Ignatyev is popular for his previous involvement in the War Robots project at Pixonic, where he had a similar position.

'We hit it off with the guys from Green Grey immediately and expanded our initial investment plans, which used to include just one project, Cyber Wars. Now we want to collaborate much more broadly by negotiating an investment into Infusion Games itself," says Infusion Games co-founder Sergey Belyaev. "This decision is very important for us; it has allowed us to work on all three projects at once, faster and more efficiently, without wasting time looking for resources. We can now fully immerse ourselves in bringing our ideas to life."

In the partnership between Infusion Games and Green Grey, the former is in charge for all technical and app development needs while the latter becomes the exclusive publisher for all of the three upcoming projects.

"We have faith in Infusion Games' projects and will do our utmost to scale them and promote them in the international market. Sergey Belyaev has also become a technical consultant at Green Grey, explains Green Grey founder Dima Morozov. "With his extensive background in game dev, which essentially makes him an industry veteran, to use the fashionable term, Sergey is now rallying a community of tech experts around our company. This way, our partnership is bolstering our business on all sides, both economically and in terms of valuable human resources."

Green Grey is an international holding company focused on the mobile sector. The company develops, publishes, and promotes games, technologies, and applications. Green Grey mainly invests in mobile projects and supports the development of the mobile application development industry around the world through investment and imparting its decades of expertise in design, development, and promotion.