Google Clock's bug has been keeping some users from missing their pre-set alarms. The effect of the issue has been experienced by some Pixel, OnePlus, and Oppo smartphone users. 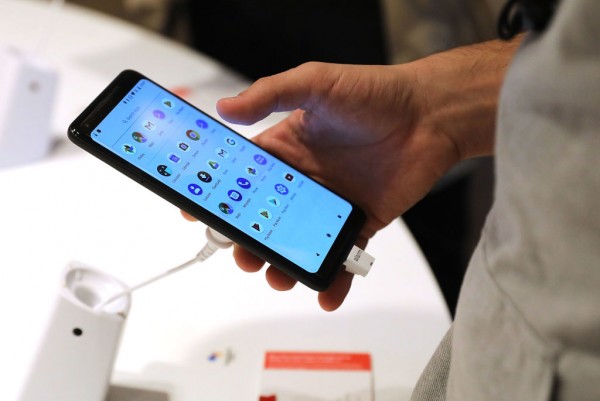 The Google Clock bug was raised by Android users themselves, saying that their pre-set alarms did not show any notification as scheduled.

What's more, affected users have already tried uninstalling and installing the app again, and clearing the cache, but it still fails to fix the alarm problem.

As per PhoneArena, the Google Clock app bug could end up putting some Android users in trouble with their employers.

Meanwhile, according to XDA Developers, Google has already been alerted to the Clock app bug and is working to fix it.

It is to note that most users that miss their alarms due to the Clock bug are Pixel users. However, some reports are also coming from OnePlus and Oppo smartphone users.

As such, the Clock app has been flooded with one-star reviews on its Google Play Store listing as users get frustrated with missing their alarms.

One of the reviews noted that the bug has been affecting his school and work schedule as the alarm stopped working as it should.

The user that goes by the name Alec Van Wagner further said that he is surprised that Google still did not fix the bug on the app.

Another disappointed user, Desiree Jerome, also posted a negative review, saying that: "The alarm function is NO LONGER WORKING. AT ALL."

She concluded her post by urging Google to fix the bug.

Google Clock Bug: How to Fix

As mentioned earlier, the usual troubleshoot that previously fixed bugs with the built-in clock app failed to remove the alarm issue.

So, the best thing to do is to find another alarm app from the Google Play Store. Although there are tons of choices to pick from, we are here to narrow down the best ones for you.

Read Also: Google's YouTube Reports 50 Million Subscribers for Music, Premium; Having a Jump of 30m from 2020

This third-party app is dubbed as one of the most annoying alarm clocks in the world, as per Android Authority. There is an option that would require you to answer a math question or shake the device before it stops ringing.

As the name clearly suggests, this alarm app attempts to wake up even the heaviest sleepers out there. It also features puzzle options before the alarm goes off.

On the other hand, this alarm clock app gives users basic options that let them pre-set multiple alarms. It also allows alarm tone customization, along with snooze instructions.