Google's YouTube Reports 50 Million Subscribers for Music, Premium; Having a Jump of 30m from 2020

Google's YouTube reported 50 million subscribers during the start of September, and it is a massive achievement for the streaming company since last year's stats. This is not the user base, but the subscriber count that has registered for YouTube Music and YouTube Premium, the new services by the streaming company.

YouTube's first-quarter revenue has grown exponentially, and this does not mention the succeeding quarters which the company has already gone past. The growth of the company is massive, especially during this time that people are restricted from their outside lives and are advised to stay at home, to stem the virus transmission. 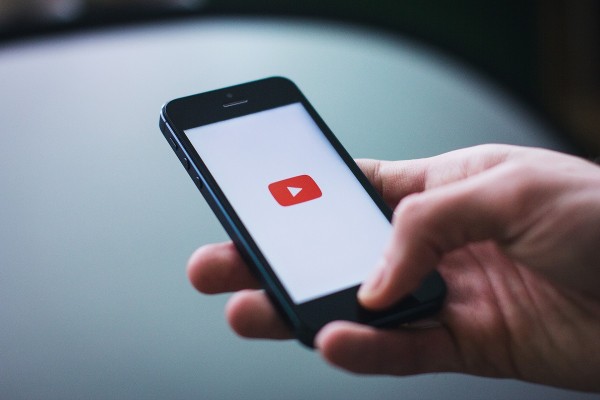 (Photo : Pixabay)
Google is starting to replace Google Music with YouTube Music. The latter will now be available in Android 10 as well as new Android 9 devices.

According to YouTube's Official Blog post, the streaming company has achieved a massive milestone this September, and it is the accumulation of 50 million subscribers for its new services. It was known that YouTube was previously a video streaming service on the internet, but has quickly lept to subscription service style.

This is one of the ventures made by the company to the lineup against industry leaders and rivals, including the likes of Netflix, Spotify, Amazon Prime Video, Hulu, Disney+, and more. YouTube's subscription service has been available since 2015, and it is with Google's apps before it was transported to YouTube.

The switch may have disappointed or made some angry, but it still is a massive platform now, with over 50 million subscribers as revealed by the streaming company. The company expects this to rise more in the coming years.

Read Also: How Do You Play YouTube on Repeat for Mobile? No Additional Apps or Downloads Method

Last December 2020, YouTube Music and Premium only had 20 million subscribers, and it is massively inferior to that of Spotify or Netflix. However, while comparing these companies from YouTube may still be a long shot, it is still considered that the company has grown massively over the past months.

A 30 million growth from the last month of 2020 to this September is massive, and it only shows that it is something that people have been patronizing since its release. It may have taken them more than six years for its subscribers to reach a massive high, YouTube is still a staple name with regards to video streaming.

YouTube Music and YouTube Premium are only two of the subscription services that were mentioned in the latest report. However, it is worth considering that the company still has YouTube TV for smart TVs and household streaming, which also has massive popularity among users.

The Music and Premium may be two things that are an additional purchase, but it promises the best YouTube experience for the user.

Related Article: YouTube Picture-in-Picture Available for All iOS Versions, Users-How to Use