Google, Amazon, and Microsoft are currently being criticized because of their face detection systems. Various enthusiasts claimed that their face-analyzing technologies are quite biased when it comes to certain individuals. 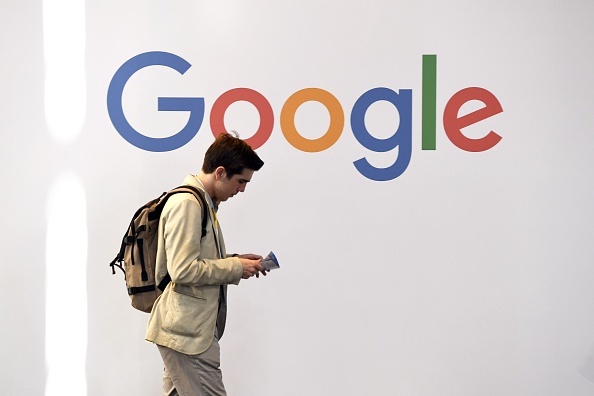 (Photo : Photo by Mario Tama/Getty Images)
People walk past the Google pavilion at CES 2020 at the Las Vegas Convention Center on January 8, 2020 in Las Vegas, Nevada. CES, the world's largest annual consumer technology trade show, runs through January 10 and features about 4,500 exhibitors showing off their latest products and services to more than 170,000 attendees.

The University of Colorado's researchers published a study showing that these companies' innovations are 95% accurate when it comes to cisgender: individuals who have personal identities that correspond with their biological sexes.

This record is quite amazing since it is almost 100% efficient. However, when it comes to transgender people, experts claim that their face detection systems usually misidentify those individuals.

"We found that FA services performed consistently worse on transgender individuals and were universally unable to classify non-binary genders," said the involved researchers.

If you want to know more details, you can visit the actual study titled "How Computers See Gender: An Evaluation of Gender Classification in Commercial Facial Analysis and Image Labeling Services" by clicking this link.

According to Venture Beat's latest report, Google, Amazon, and Microsoft confirmed that they are already working to fix their facial detection systems' bias issues. 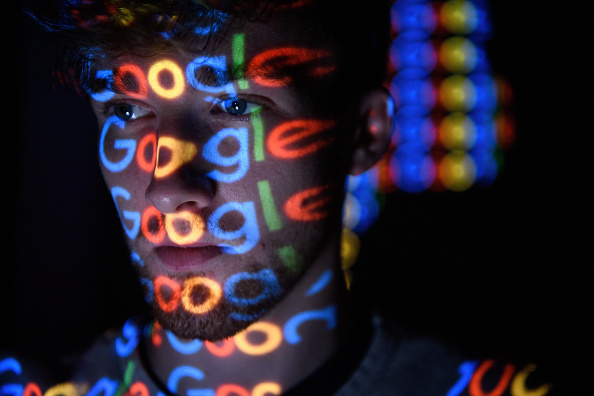 However, researchers are not satisfied with their efforts since many experts are still complaining that these tech giants' FAs still have misidentification flaws.

They added that the facial-analyzing software fails for darker-skinned people and old individuals compared to younger white-skinned users. Aside from these, critics also claimed that their FAs tend to favor feminine-presenting people while discriminating against various physical appearances.

Google, Microsoft, and Amazon are not the only ones currently criticized by consumers. WhatsApp is also in a bad sit because of its data-sharing activities, which lead to a $267 million fine.

Other Details of the Latest FA Study

Quartz reported that the University of Colorado's researchers gathered 2,450 images of faces from Instagram. They also filtered these photos to get the hashtags #woman, #transwoman, #man, #nonbinary, #agerderqueer, #transman.

Thanks to their efforts, they acquired essential results, which show that the tech giant firm's facial-analyzing tools are inefficient when it comes to identifying trans men, non-binary, and other members of the LGBTQ community.

For more news updates about facial detection systems and other similar technologies, always keep your tabs open here at TechTimes.