"Axie Infinity" is undeniably one of the most influential NFT games at the moment. Since it became popular, many players are looking forward to more blockchain games besides it.

For "Axie Infinity" fans, now is your chance to celebrate since its upgraded NFT game, "YoHero Metaverse" will now come this month.

What to look forward to for his upcoming NFT game? 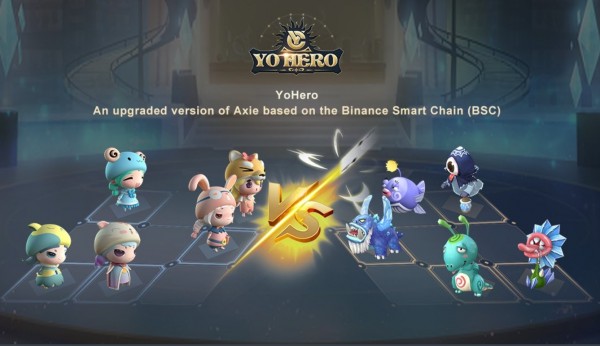 According to a previous tweet by YoHeroYOLO, the SM team has decided to leave "Axie Infinity," but it did not mean ditching the blockchain game.

The team's goal with "YoHero Metaverse" is to surpass what "Axie Infinity" has achieved so far.

According to the developers, "YoHero Metaverse" will operate under Binance Smart Chain (BSC). The updated "Axie Infinity" game will also feature two tokens that players can use in-game.

The first token in the platform is Y0, which can be compared to AXS. If "Axie Infinity" has a Smooth Love Potion (SLP) token for the supply and demand, "YoHero" will introduce its counterpart, YHC. 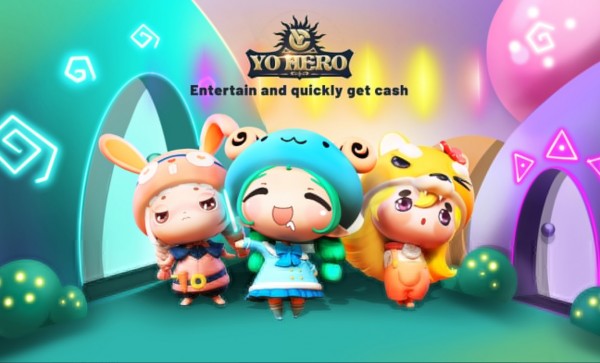 While these two identical games share almost the same features, there are notable differences that we should know about these NFT games.

With regards to their blockchain, "YoHero Metaverse" will be operational on Binance Smart Chain, while "Axie Infinity '' relies on ETH chain to the Ronin side chain.

When it comes to their gameplay, "Axie Infinity" players are required to have three axies before getting started into the game.

On the other hand, "YoHero" might have a similar setup since the SM team handled the older NFT game. However, the fighting model for his "Metaverse" will be substituted with 5 YOLO.

SM team made sure that "YoHero's" economy will circulate properly by inflation reduction attributed to the number of summoned YOLOs.

Regarding the invitation reward, the upcoming NFT game will allow a nice set of rewards for the new user. If a YoHero gamer invites a newbie to play, he/she is entitled to 5% of the new user's earnings for that particular day.

Meanwhile, the deflation model of the two similar games is also slightly different. While the system of "Axie Infinity," has Axie and AXS, according to Crypto News Live Coins, "YoHero '' depends on the mechanism for YHC and YO.

Although "YoHero" has adopted the same mechanism, it has a better implementation. For every YHC or YO spent, 4% goes to the capital pool while only 1% will disappear.

Finally, the entry limit poses a huge difference between these two NFT games. While the current entry limit of "Axie Infinity" is high now, "YoHero's" initial investment will approximately start at $10 to $15.

SM's upcoming blockchain game will serve those who missed the "Axie" hype in the early days.

Earlier this month, we wrote the top 10 NFT games that you should play in September featuring "Nine Chronicles," "Ember Swords," and more.

You can also check the top 10 iOS NFT games such as "Binemon" and "Mobox."

Related Article: NFT War Game 'FaraLand' Allows Players to Use Warriors as NFTs: A Short Guide About it