'League of Legends' Vex Release Date and Leaked Gameplay! Here's How You Can Use the New Hero Before Patch 11.19's Arrival

"League of Legends" Vex could arrive sooner than fans expected. Riot Games already leaked the actual skills and other major details of the upcoming hero in the Summoner's Rift. 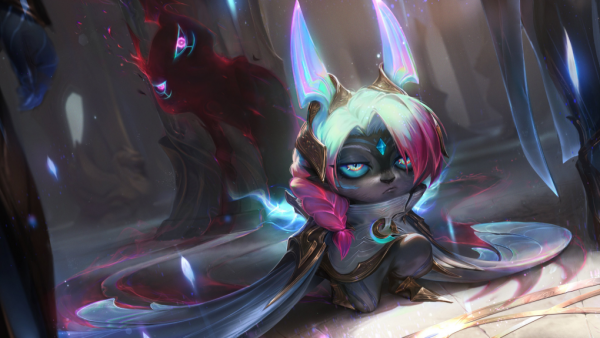 (Photo : Screenshot from Twitter post of @LeagueOfLegends)
'League of Legends' Vex Release Date and Leaked Gameplay! Here's How You Can Use the New Hero Before Patch 11.19's Arrival

"Growing up in Bandle City, Vex never felt she belonged. The whimsy and color of the yordle realm were cloying to her," said the giant game publisher via its official League of Legends Universe blog post.

This midget is expected to arrive this coming "League of Legends" Patch 11.19, which would be released this coming Sept. 22 or Sept. 23.

On the other hand, once Vex arrives in the Summoner's Rift, she would be the latest additional character of Riot Games in "League of Legends" Yordle family, which consists of Amumu, Annie, Teemo, and other small heroes.

Unlike Akshan and Gwen, this new hero would make the battlefield gloomier since her design is a little goth. Although this is the case, many fans are already loving her dark look.

According to ComicBook's latest report, she is a mid-lane hero based on her leaked abilities. On the other hand, Riot Games also confirmed that Vex would rely on her skills to deal damage, making her a mage hero. If you have no idea what she is capable of, here are her actual skills: 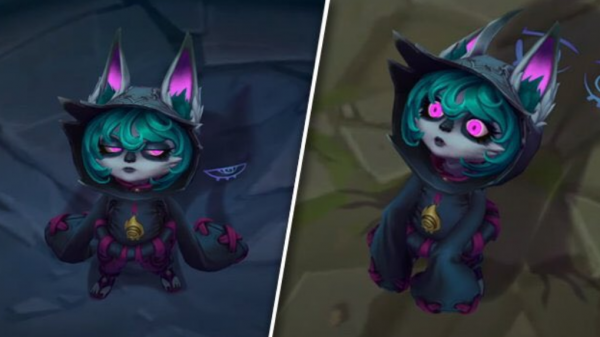 (Photo : Screenshot from Twitter post of @rakanwannabe) 'League of Legends' Vex Release Date and Leaked Gameplay! Here's How You Can Use the New Hero Before Patch 11.19's Arrival

In other news, the "League of Legends" eSport World Championship would take place in Europe. On the other hand, Riot Games already released Gangplank rework.

How To Use Vex Before Launch Date

HITC reported that players can already use the new "League of Legends" Yordle hero even before her actual arrival date.

For more news updates about "League of Legends" Vex and other upcoming heroes of Riot Games, always keep your tabs open here at TechTimes.