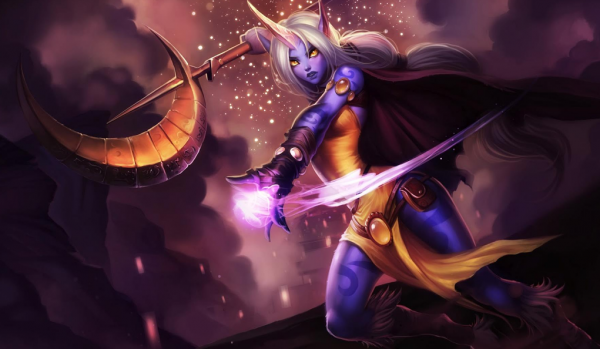 @LeagueOfLegends THANK YOU! I was a Soraka main until she became very weak due to no cc. But now :D I'm so excited right now :D

It also made matches harder for some self-healing champions, especially Dr. Mundo. If you are a new "LoL" player and don't have any idea what is this Grievous Wounds effect, it is a debuff that reduces healing received and other regeneration effects by 40% up to 60%.

Riot Games integrated this in-game content in various hero abilities, as well as certain items. These include Executioner's Calling, Bramble Vest, Oblivion Orb, Thornmail, and other weapons and defense equipment in the Summoner's Rift.

Because of this, many assassins and fighters are now way OP since healing champs, and support heroes can't counter them easily because of the Grievous Wounds update. But, the giant game publisher is about to fix this issue since many players already asked Riot to enhance the healing of Dr. Mundo and Soraka.

According to Dexerto's latest report, Soraka's last skill (Wish) would be buffed. Once "League of Legends" 11.18 arrives, his SS would specifically remove any Grievous Wounds effect on her allies before applying the healing effect. 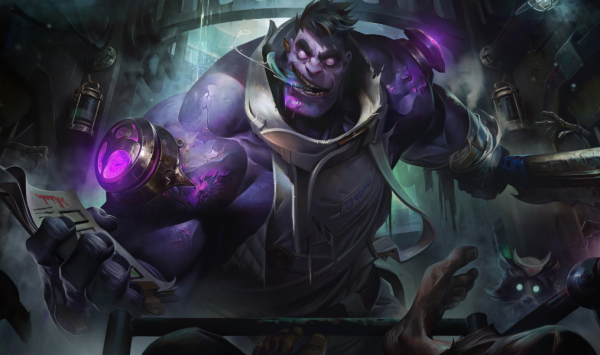 Dr. Mundo's VGU is coming in patch 11.12! Learn more about the medical techniques the Madman of Zaun uses to "treat" his patients in his abilities rundown🧟

Thanks to this update, her teammates would receive the full healing effect. On the other hand, Dr. Mundo's Maximum Dosage or last skill would also be changed to counter the Grievous Wounds effect. Jeevun Sidhu confirmed that the tank's SS would give him bonus health points depending on his missing HP.

However, you need to remember that the active healing effect of his last skill would be nerfed to avoid unfair in-game mechanics.

"In the meantime, we're going to change Dr. Mundo and Soraka to smooth them out a bit given the counter items available," said Riot Games' current lead game designer via his official Twitter account.

Aside from the hero healing buffs, Riot Games also announced that there would be seven new Pentakill skins. The lucky heroes receiving the new cosmetics are the following:

On the other hand, Tristana would also have a new skin of her own called Hextech Tristana. Aside from these new skins, The Verge reported that the giant game publisher would release a new virtual interactive heavy metal concert. You can expect all these changes once the new "League of Legends" Patch 11.18 arrives this coming Sept. 9.