The arrival of the PS5 Pro is just around the corner, according to the recent rumors. The upgraded version of the next-generation console is allegedly now in development. 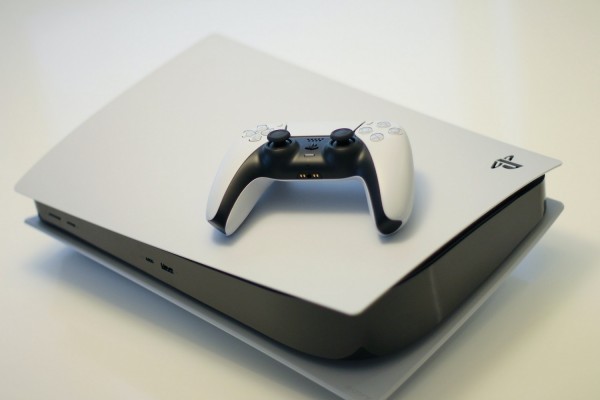 According to a report by Tom's Guide on Wednesday, Sept. 8, the console maker Sony is now working on PS5 Pro which is targeted to be released in 2023 or 2024.

Another article written by Comicbook said that the upcoming console will cost $600 to $700. Somehow, it would appear that it is more expensive than the PS4 Pro.

Apparently, speculations are everywhere about the PS5 Pro. Some said that it would feature an advanced capability for gamers.

Furthermore, we could potentially see it happening a few years from now.

Of course, the PS5 Pro is currently on the hot tub especially for the tipsters who shared different opinions about this rumored console.

One of the most famous leakers, Moore's Law is Dead, has a hunch that Sony could unveil the PS5 Pro to be an 8K gaming beast.

Actually, What the YouTuber said is that he still has no idea about the on-process console, but he clarified that Sony is now in the works with this PS5 Pro.

If ever this rumor is true, we could expect that the upgraded PS5 will also receive a new set of CPU and graphics cards. Most probably, Sony will stick to an improved AMD-based CPU.

Although the speculations around 8k are interesting, what Moore's Law is Dead said should be taken with a pinch of salt. The feature is close to what the regular PS5 offers since it could bring an 8K output for the games.

For gamers, the high resolution should be the least priority next to the impressive faster frame rates.

Besides wild guesses about the PS5 Pro. Moore's Law is Dead also believed that a PS5 Slim is possible to launch next year.

Read Also: PS5 Restock in Best Buy is No-Show For 23 Days: Where to Go Next?

The current rumor that we have heard about this full-packed gaming console is not the first rumor about it.

In 2019, there were swerving rumors about Sony's plan to release PlayStation 5 Pro together with the standard model. This was first shared about Zenji Nishikawa, a video game journalist in Japan.

Following his discussion, Nishikawa said that the console maker would not unveil the standard model of the PS5 console. The company would first reveal its more powerful version to the people. Alongside the PS5 Pro, Nishikawa also indicated that there was a big chance for the PS5 Slim to appear in the market.

While these rumors sound to be too good to happen, the fans should be calm about the upcoming announcements from Sony.

Since there is no official report about the arrival of the PS5 Pro in the next few years, all we can do at the moment is to wait for the press release coming from the console maker.