[ViralMeme] TikTok Devious Lick: Origin, Explanation, and More! Why is This Meme Trending?

The new TikTok Devious Lick meme is becoming more popular than ever. This new content was first posted on Sept. 5. On the other hand, the one who started the new trending meme is the TikTok user dtx.2cent, which currently has more than 31,000 followers and 3.3 million likes. 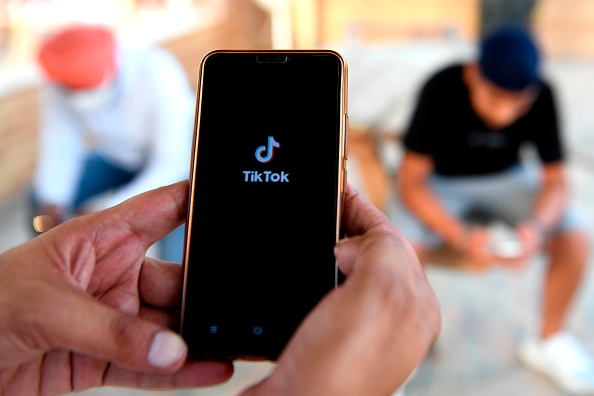 Almost all of his videos are about his journey on finding devious lick things in schools. This just shows that the TikTok user is still a student. Despite his young age, his creativity already allowed him to attract many viewers across the globe.

The complete name for his original meme is "Got This Devious Lick From School," which is about stealing or acquiring things that are quite unusual to bring home. However, his videos actually don't promote stealing essential objects from your school or university.

According to HITC's latest report, devious lick means stealing random, important objects. However, the viral TikTok users actually refer to things that are quite inessential to many individuals. 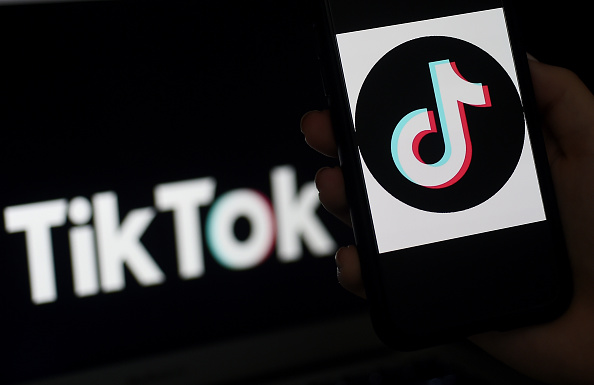 (Photo : Photo by OLIVIER DOULIERY/AFP via Getty Images)
In this photo illustration, the social media application logo, TikTok is displayed on the screen of an iPhone on April 13, 2020, in Arlington, Virginia - TikTok has pledged $250 million to local organizations around the world supporting healthcare, education, and struggling communities impacted by the coronavirus pandemic. (Photo by Olivier DOULIERY / AFP)

His most viewed video is his Devious Lick TikTok content about taking home a wall hand sanitizer from his school, which already garnered more than 11 million views, 2 million likes, and 31,000 comments.

Because many TikTok users find it fun and entertaining, many claim that they already did the challenge.

On the other hand, other fans share their plans, such as stealing a hard drive from their own computers. Others added that they would take graphic cards from PCs.

If you look at the pattern, the Devious Lick activity seems to be quite pointless since they are only getting parts of objects or things that have no value. Even Twitter users are now joining the new viral meme.

This just shows that TikTok can definitely bring out your creative side. Because it allows viewers and influencers to share their works, TikTok already surpassed YouTube as the most-watched video platform.

However, you still need to remember that some of the rising challenges are still unsafe to do, such as the Milk Crate trend.

The new Devious Lick meme is not the only one receiving the spotlight. Yahoo News reported that the new meme, which asks users to choose between dinner with Jay-Z or $500,000, is also going viral.

And now, the Twitter user "Side Hustle King" explained why it is better to choose a dinner with Jay-Z. He explained that if you decided to have dinner with the rapper, he would provide the secrets to his success, more than $500,000.

For more news updates about viral memes and other similar content, always keep your tabs open here at TechTimes.