Google announced its plans to shut down its Android Auto app last month, and it seems that its replacement has made its way to the Android 12 beta as well as Android 11, according to some users.

The replacement is known as the Assistant Driving Mode and can be accessed via Google Assistant, according to reports.

Google's Android Auto had a number of issues and glitches prior to the announcement of its shutdown. 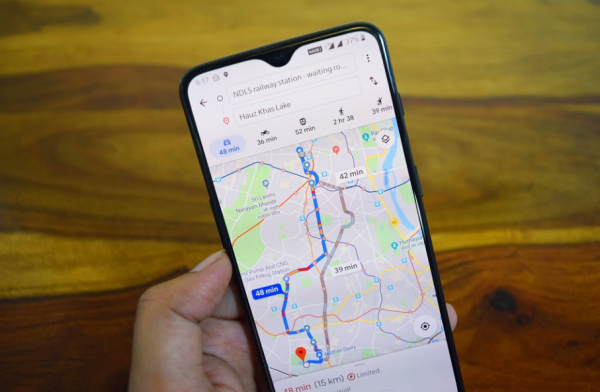 Google's Driving Assistant Mode has begun rolling out to select users, according to different reports.

Per a report by Gizmodo, those using the Android 12 beta can access the Driving Assistant Mode by shouting out "Start driving mode," "Let's drive," and other similar commands to Google Assistant.

Android 11 devices that are running the Google Assistant beta have also been reported to be able to run the Driving Assistant Mode.

According to a report by 9to5Google, the Driving Assistant Mode was actually first announced during I/O 2019, but it was only launched in Google Maps for users in the United States last year. An international expansion has since taken place.

How to Use the Driving Assistant Mode on Google Maps

According to a Google support page, the Driving Assistant Mode can help you "read and send messages, make calls, and control media with your voice, without leaving Google Maps navigation."

Before you blurt out any command, make sure to tap the microphone or say "Hey, Google" first. As for the specific commands you have to say, here are examples: 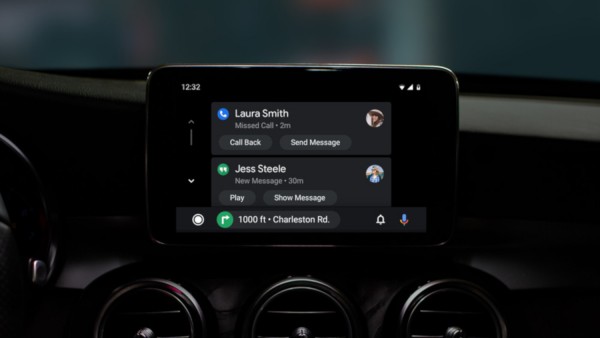 (Photo : Google)
Google is rolling out a new and improved version of Android Auto later this summer. Apart from a brand-new look, it’s also got a handful of user interface tweaks for a more seamless experience.

Just last month, Google announced it plans to shut down Android Auto and the company's intentions to replace it with the Driving Assistant Mode.

Android Auto's life as an app has been marred with problems and issues, to say the least, and it may not have surprised many users when Google announced that the app is to be shut down.

It was reported back in May that a Google Maps update was able to fix a route glitch in Android Auto. At that time, users of Android Auto complained that Google Maps no longer showered their preferred route.

Early this year, it was also reported that Google was able to fix an error that involved Amazon Music playing the wrong song in Android Auto. According to a previous Tech Times report, it took Google a whole year to fix the problem.

Also Read: Android Auto Now A Phone App: You Don't Need To Buy That Expensive Car To Use It Anymore

Android Auto Now A Phone App: You Don't Need To Buy That Expensive Car To Use It Anymore

Google Shuts Down Android Auto, All Drivers That Need an Interface Will Have to Use Google Assistant