Google's upcoming flagship phones are the latest targets of the rumors all over the internet. The most recent one revealed that the Google Pixel Pro 6 will arrive with many interesting features for the users. 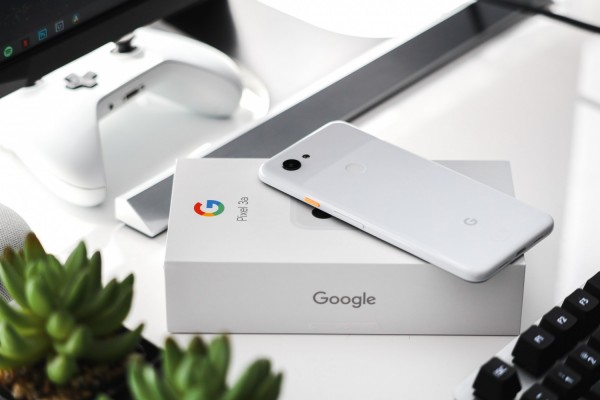 When XDA Developers interviewed the person who is familiar with the Google Pixel Pro 6 series, the unknown source said that there was a "real" model available.

The latest rumor showed many promising capabilities for the Pixel 6 Pro.

Based on the up-to-date rumor, the Google Pixel 6 Pro will come with 12 GB RAM in addition to a periscope zoom camera. It's even better than its predecessor since it would now sport reverse wireless charging, which was once a key feature for the next-gen iPhones.

If you are thinking that it could potentially get an in-display fingerprint reader, you are also right. It is also allegedly coming with a UWB and WiFi 6E support.

With Google's previous announcement about Tensor, the newest and first SoC that it has created, it's probable that Google Pixel 6 Pro will also borrow the same processor.

However, there is one concerning feature that could disappoint Google phone fans.

From a report by WCCFTech on Wednesday, Sept.15, the new Pixel 6 Pro rumor suggested that it will not support the Active Edge feature.

The absence of the Active Edge on the Pixel Pro model will mean that you can't press the sides of the phone to enable the Google Assistant.

Alternatively, what you can do is double-click your device's rear to active the digital assistant.

More importantly, we could expect that Google could change its plans for the launch of the Pixel 6 series. On the other hand, it's possible that the tech firm will unveil it along with the Android 12 at an unknown date.

Read Also: Google Pixel 6 and Pixel 6 Pro Whitechapel Chip Features Leaked, What Can It Do?

Back in May, the rumors about the Pixel 6 Pro highlighted its October release date. At that time, the flagship phones will reportedly have a horizontal camera setup and curve display.

Additionally, the leaked renders for this product include some amazing color combinations that users can possibly see this year, such as white-black-orange, champagne gold-black-orange, and champagne-gold-black-gold options.

While the mentioned features and color options seemed to be astounding, it's better to take these rumors with a pinch of salt. The only confirmation if these leaks are real is the official announcement that will be coming from the company itself.