iPhone 13's smaller notch is one of the highlights of the new Apple flagship smartphone, along with its impressive cameras. However, despite the bigger status bar space, the latest device still did not display its battery percentage. 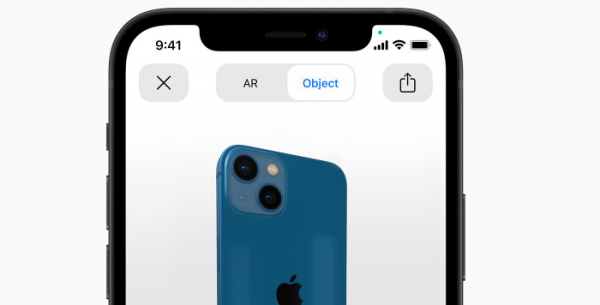 As per GSMArena, the iPhone 13 and iPhone 13 Pro is not far off from their predecessor, the iPhone 12, with their familiar design and mostly similar features.

To be precise, the iPhone 13 still sports a flat edge display similar to the iPhone 5 and 12 series.

But what sets the new Apple smartphone apart from its older siblings is its smaller notch, which was reduced up to 20% compared to the iPhone 12's.

It is worth noting that the entire lineup of the new iPhone 13 got a significantly smaller notch. As such, Apple users expected the latest smartphone to stuff in more info in the status bar, such as the battery percentage.

According to MacRumors, the iPhone 13 will still hide the percentage indicator of the battery icon on the status bar, possibly by default, despite flaunting a smaller notch.

The latest finding is based on the Xcode Simulator of the iPhone 13 Pro Max that Apple Software Updates tweeted.

The Xcode 13 simulator of the new smartphone still did not exhibit any battery percentage indicator.

Based on the Xcode simulator screenshot, the smaller notch gave the time display on the status bar more space. The additional provision then gives the Wifi and the cellular signal icons ample space to be transferred from right to left, giving the battery percentage a supposed space.

Meanwhile, MacRumors further speculated in the same report that Apple is likely to provide its users an option to show the battery percentage.

However, it will be absent from the status bar by default. 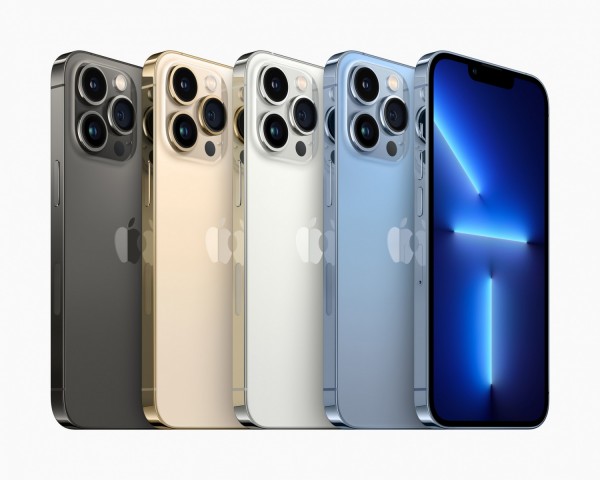 Unfortunately, both the iPhone 13 and iPhone 13 mini still settles for a 60Hz refresh rate for its display, similar to all of the previous Apple smartphones.

On top of that, the new flagship smartphone is also stuffed with the new A15 Bionic chip, which Apple touts to be the fastest chipset that you could see on any mobile phone thus far.

By that time, we'll be able to confirm if the latest Apple devices still lack the battery percentage on their status bar by default.

Related Article: iPhone 13 Confirmed to Roll Out in September as Apple Prepares 90 Million Units to be Shipped Worldwide