Mozilla continues to bring improvements to its private browsing for users. However, the latest news about the company pointed out its most recent Mozilla VPN.

The Virtual Private Network (VPN) of Mozillas has been released on Wednesday, Sept.15, along with its new set of features for privacy.

This covers both the Multi-hop and Custom DNS server features. 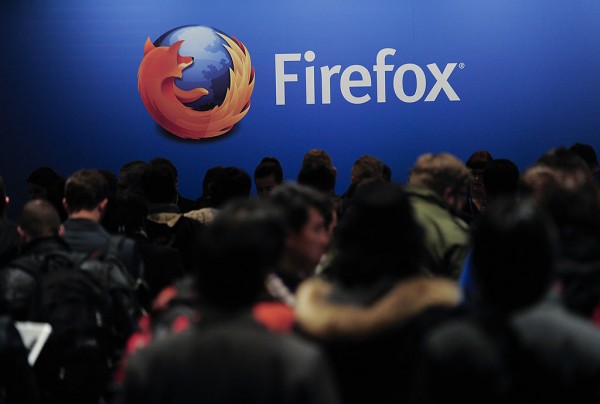 According to the recent blog by Mozilla, the newly-launched VPN version features a custom DNS server. For someone skeptical about the sites that he/she will visit, this addition will boost your privacy.

Apart from that, Mozilla VPN is also focused on protecting user's activity online from the Internet Service Provider or ISP DNS servers.

The add-on capabilities, such as ad-blocking, tracker blocking, and more, will help the users to secure their data.

This Mozilla VPN is also smooth to use.

With the custom DNS server, you can create your own DNS server based on your preference or liking. To begin with, head to the Network Settings right below the Advanced DNS. After searching this location, you can select the DNS servers that are suggested in your area.

Besides the fully customizable DNS server for Mozilla VPN, the team behind its development also unveiled another feature on the lookout: the Multi-hop.

If before you could only rely on one VPN server, this feature can now allow you to utilize two of them.

To know how this feature works, start by tapping the Multi-hop feature. Upon choosing it, there will be an exit server that you can use which is the miscellaneous VPN server.

Mozilla has been focused on improving the privacy set-up of the users through Multi-hop. This could be used by the people who frequently engage in online discussions, such as journalists and activists.

Those who have public wifi can also access the feature. It will guarantee that you will no longer worry about your privacy on the open web.

In another report by Fast Company, Mozilla has delivered a new feature to Firefox dubbed as "Suggest."

If you are a regular browser user, you can now add new search options to a particular section. The smart suggestions will be a good guide for those who want to find the best answers on the web.

Read Also: GNOME 41 Beta is Now Available For Linux--Here Are the Updated Packages

On Tuesday, Sept.14, we reported that Mozilla Firefox has now the answer to the confusing default browser prompt of Windows 11.

Through the new notification, Mozilla will ask the user about their desired default browser.

In an old article back in March, the company proved that it is one of the leading companies when it comes to privacy and security. Back then, Mozilla Firefox announced its smart block feature that would protect the users when browsing privately.