U.K. space experts claim that 100 times more life-giving organic molecules are circulating the Milky Way Galaxy. They added that this discovery could suggest that humans are not the only ones in the giant spiral galaxy, which houses the solar system. 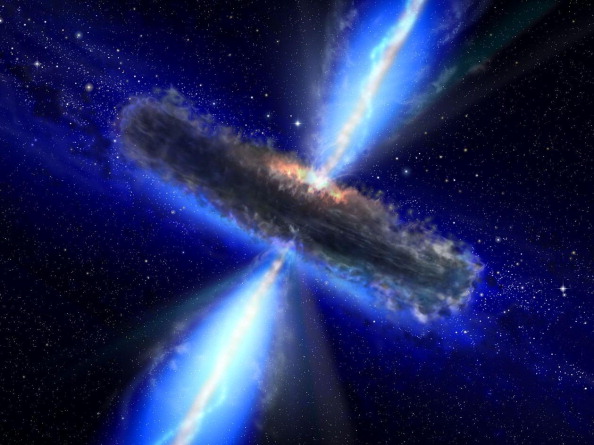 As of the moment, NASA (National Aeronautics and Space Administration) and other independent and government-based space agencies are trying to find evidence of life within and outside the Milky Way Galaxy.

Now, the University of Leeds in the United Kingdom joins them in finding other organisms that could be hiding in other planets or heavenly bodies. Thanks to the advanced ALMA space telescope, researchers discovered that more life-giving molecules are orbiting or circulating more than 400 billion stars in the gigantic spiral galaxy.

Astrophysicists in the U.K. added that the organic particles are abundant within the so-called "protoplanetary discs," which contain dust and gases that are orbiting various stars. However, they explained that these molecules would still not be able to produce life without the presence of water, as reported by New York Post.

According to the EuroAsia Review's latest report, space researchers relied on the collected data of ALMA (Atacama Large Millimetre/submillimetre Array) space telescope, which is located in Chile to identify the life-giving organic particles. 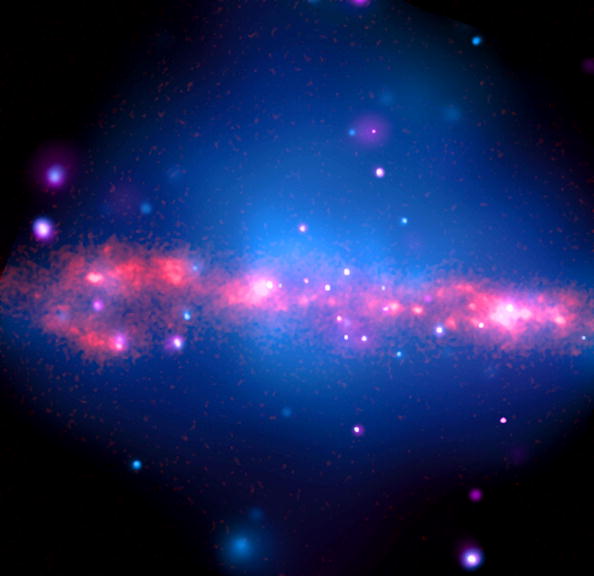 (Photo : Photo Courtesy of NASA/Getty Images)
An image of NASA''s Chandra X-ray Observatory and Ultraviolet Imaging Telescope (UIT) shows a halo of hot gas surrounding spiral galaxy NGC 4631 that is similar to the Milky Way galaxy, June 19, 2001. The orange color in the middle of the image represents ultraviolet radiation as observed by UIT, tracing massive stars in the galaxy.

"ALMA has allowed us to look for these molecules in the innermost regions of these disks, on size scales similar to our Solar System, for the first time," said Dr. John Ilee, the leading co-author of the latest research.

He added that these molecules are usually located in the inner regions of the Milky Way Galaxy. Aside from this, involved researchers said the particles have organic ingredients present in the molecules found on Earth.

The University of Leeds' astrophysicists is not the only ones making huge space advancements. NASA James Webb Space Telescope would also reach outer space soon. On the other hand, an amateur astronomer captured rare activity in Jupiter.

Other Details of the New Molecule Study

Aside from the ingredients and locations, U.K. space experts said that the organic particles are found in four out of five disks present in the Milky Way Galaxy.

This just shows that the life-giving molecules are really abundant in the spiral galaxy. As of the moment, involved researchers are still trying to identify if the particles are more complex than other particles in the Milky Way.

For more news updates about space and other discoveries involving it, always keep your tabs open here at TechTimes.