Vee Finance, a DeFi (decentralized finance) platform was recently hit by a cyberattack after it confirmed that $35 million worth of losses were exploited.

According to the firm, the DeFi attack happened on Monday, Sept. 20, as per the Vee Finance team's tweet.

What Happened During Vee Finance Attack? 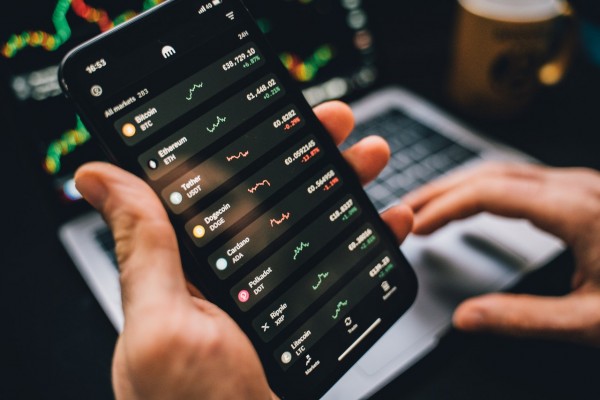 (Photo : Alesia Kozik from Pexels)
Vee Finance is the latest DeFi platform to be attacked by a suspicious attacker.

According to a report by CoinTelegraph, Vee Finance said that the $35 million losses accounted for nearly 214 Bitcoin and 8,804 Ether.

Later, it was believed that over $35 million of money was stolen by an unknown hacker.

The latest exploitation that appeared in Vee Finance platform involves an anonymous attacker who has been utilizing the trade contract address of the firm.

Since many assets might be collected if the operations will not be stopped, the Vee Finance team immediately implemented a suspension of all ongoing contracts, including the borrowing and depositing of assets.

At the time of writing, Vee Finance did not dive further into the particular thing that happened during the incident.

In an announcement, it was said there that the team was working to investigate more about the attack. Moreover, they will also try to reach out to the attacker to regain the stolen assets.

"We are taking and handling this incident seriously and will do our best to protect the interests of VEE Finance users," the Vee Finance team announced.

Besides being a lending system, Vee Finance makes use of DeFi space to support different kinds of mining, such as transaction mining and liquidity mining.

Following the launch of the platform's mainnet on the Avalanche network last week, Sept.14, the total value locked of Vee Finance reached $300 million on Sept.19.

Another Recent Attack on DeFi platform

The platform is also operating in Avalanche. At the time of the attack, the value of the Zabu tokens hit zero.

Since Avalanche kicked off in September 2020, many DeFi hacks have been occurring simultaneously. The most recent attack on Vee Finance was the newest exploitation in DeFi platforms this year.

The record for AVAX, the native token of Avalanche has been impressive after a series of all-time high prices. On Sept.18, CoinMarketCap showed that its value had hit $75.

In the past 24 hours, there was a significant drop of 3% in AVAX's trade value. However, the past week saw a nearly 12% increase in its price.

THORchain Did Not Escape Blockchain Attack

Back in July, we reported that $4,000 of ETH had been grabbed from THORchain in a suspicious attack that took place in the blockchain.

At the time of publication, the value of the Ether was equivalent to more than $7.6 million.

Many users have been alarmed when they saw the cryptic tweet from THORchain. Some users discovered that the platform was disabling LPs for asset control.

For a bonus article, we recommend you to read the best NFT wallets in 2021. These blockchain wallets will be your reliable asset storage when you start investing in the network.