Elon Musk vowed a SpaceX toilet, WiFi, and oven upgrade after the experience of the first all-civilian space flight, the Inspiration4, including trouble with the space toilet. 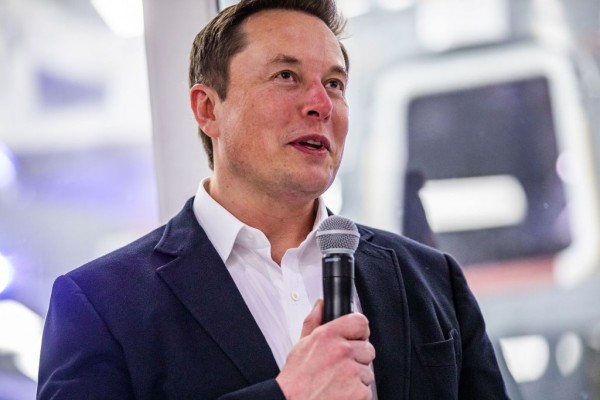 As per Space.com, the crew of the Inspiration4 likely appreciates the toilet on their home planet, Earth, even more after the issue in the SpaceX spacecraft.

The Inspiration4 marks the milestone of the first space flight that did not include any professional astronaut on board.

All of the passengers of the SpaceX mission that launched last Sept. 15 are civilians.

The all-civilian crew is composed of Jared Isaacman, a billionaire and the founder of Shift4 Payments; Haley Arceneaux, an assistant physician at the St. Jude Children Research Hospital, as well as Sian Protocor, and Chris Sembroksi, who were both selected from a global contest before the flight.

The pioneering all-civilian space flight to the orbit of the Earth splashed down on Saturday, Sept. 18.

It is worth noting that the Inspiration4 flight concluded without any hiccups, but the minor issue was on the toilet of the Dragon spacecraft.

During the post-fight press conference of the Inspiration4, the head of human spaceflights on SpaceX, Beji Reed, noted that they "had a couple of issues that we worked, we did work something on the Waste Management System."

Reed further mentioned that the hiccup with the toilet has something to do with the suction fan of the spacecraft, which is responsible for discarding waste.

Although there were not many details about the space toilet incident during the Inspiration4 mission, SpaceX founder, Musk, still assured that it is getting an upgrade for the next flight.

Space.com further noted in the same report that previous crews stayed a shorter time than the all-civilian crew.

The previous mission on the Dragon only transported astronauts in the International Space Station or the ISS. So, the crew only had to be inside the spacecraft for 24 hours or even less.

On the other hand, the Inspiration4 stayed in the Dragon capsule for almost three days.

According to Business Insider, the SpaceX founder and CEO unveiled the upcoming upgrades from the spacecraft of his space exploration firm after meeting with the non-astronaut crew on Monday, Sept. 20.

Musk went on to respond to one of the users on Twitter, assuring that the next flight will be getting "upgraded toilets."

The billionaire further noted that they "had some challenges with it this flight."

On top of that, Musk also revealed that the next flight will also be featuring a WiFi connection from Starlink, the SpaceX internet project, which will launch its open beta phase in October.

What's more, another SpaceX upgrade will be an oven to avoid another incident of eating a sad, cold pizza that the Inspiration4 experienced.

Related Article: Elon Musk Wants the US and China's Cooperation on Space Missions, Would It Be a Collab for SpaceX, CNSA?