TwitchCon has been inactive ever since the global pandemic ravaged various countries across the world. Because government officials implemented safety restrictions to prevent the further spread of COVID-19, companies were forced to conduct virtual events instead of IRL (In Real Life) activities. 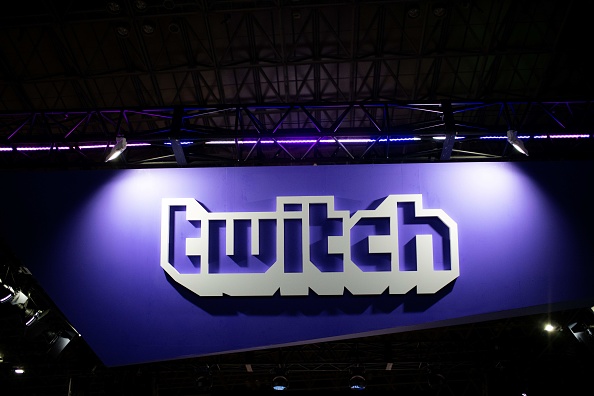 But, Twitch confirmed that its popular in-person event would return this coming 2022.

"Everyone is invited to meet streamers, play games, watch esports, hang out with friends, grab new merch, and so much more," said the giant streaming platform.

If you have no idea what is TwitchCon, this popular event showcases popular game streamers, casual meetups with cosplayers, and other exciting happenings.

This is one of the most popular IRL events in the streaming world. Twitch explained that TwitchCon is its way of celebrating what its consumers love to do on the popular video and communication platform.

According to DBLTAP's latest report, the upcoming TwitchCon event will happen in two locations. These include Amsterdam (July 2022) and San Diego (October 2022). 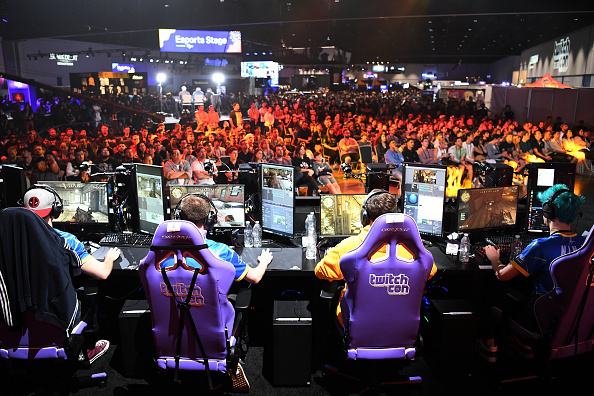 On the other hand, Twitch's official blog post announced that it would still prioritize the safety of its participants, as well as its event organizers.

The streaming platform also confirmed the detail via its official Twitter post, with more than 26,000 likes, 8,170 quote tweets, and 4,000 retweets.

However, Twitch is still in a bad place because of certain issues. These include Twitch creators transitioning to YouTube Gaming and Twitch streamer protests because of minority abuses in the platform.

Mark your calendars. Next year’s about to be extra pog.

It is still hard to conclude if the upcoming TwitchCon 2022 would lighten up the issues faced by the giant online platform.

Right now, TwitchCon organizers still haven't released any guide on how interested participants could enter the two venues for the upcoming IRL event.

But, it would most likely have tickets, which would be available a few days or months before the event. On the other hand, guests could also expect different tier tickets, offering various privileges.

Aside from this, you also need to remember that Twitch would certainly implement restrictions, such as social distancing, face masks, and other safety measures to prevent spreading the novel coronavirus in the venues.

But, the streaming platform hasn't confirmed yet if it would require vaccination passes. The best thing you can do right now as a participant is to wait for further updates.

For more news updates about Twitch and its upcoming IRL events, always keep your tabs open here at TechTimes.