Gadgets Can Keep You Awake for Far Too Long, And It Can Affect The Way You Eat

Gadgets occupy almost every waking hour that you have. Unless you're a hermit who deliberately shuns tech, you can't deny that.

This is even more true during this pandemic because you're stuck at home using gadgets for both your work and entertainment. 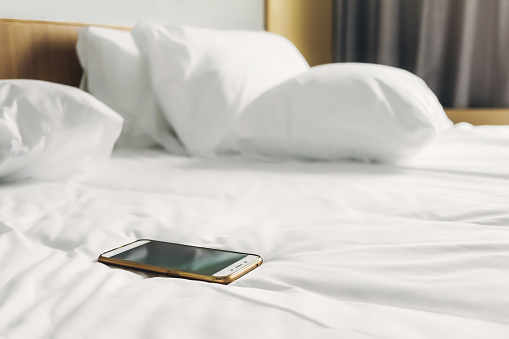 But of course, there are dark sides to this.

The massive increase in the use of computers, tablets, and smartphones is actually affecting how you eat in an indirect way.

First off, you need to understand that gadgets can and will keep you awake for far longer than you expect. Pray tell, how many times have you found yourself looking at your screen late at night, instead of sleeping? And in the morning, you're not going to feel good because you didn't sleep enough.

Secondly, that lack of sleep is going to have a long-term effect on your daily diet.

According to MindBodyGreen, a team of researchers from Ohio State University found that people who miss out on sleeping at least seven hours a night develop an excessive snacking habit.

In the next two paragraphs, these two sides of the story will be explained further.

Gadgets: How They Manage To Keep You Awake

The main culprit to this issue is your electronic device's screen. Modern LED screens obviously emit light, but they also give off something a bit more problematic called blue light, according to SleepFoundation.

Next, let's talk about the Circadian Rhythm, or your body's 24-hour sleep-wake cycle.

But if you keep on looking at your gadgets' screens, you get exposed to enough blue light. This then makes your body produce more cortisol instead of melatonin, thus keeping you awake late.

From there, the snacking problem begins.

Read also: No, 5 Hours Of Sleep Is Not Enough For Adults: Researchers Identify Common Sleep Misconceptions That Make People Sick

How A Lack Of Sleeps Leads To Snacking

The Ohio State University researchers took data from almost 20,000 American adults aged 20 to 60 years old. The information comes from those who partook in the National Health and Nutrition Examination Survey, which ran from 2007 to 2018.

People recorded how many hours they slept during the weekdays in the survey, including what they ate and when.

Taking the recommended 7 hours of sleep into consideration, the researchers categorized the folks into who got enough sleep and who didn't.

Their findings were pretty telling. Those who didn't get enough sleep every night ate way more snacks than their well-rested peers.

Furthermore, the snacks they ate were basically junk food (aka high calories with barely any nutritional value). This includes chips, soda, and even baked goods. 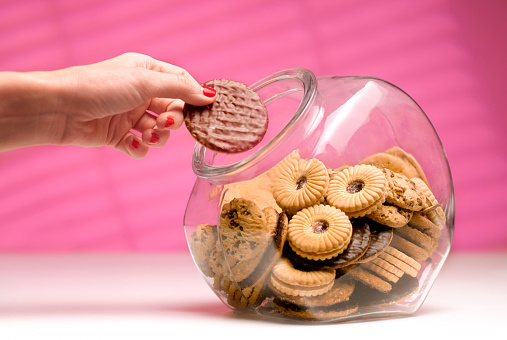 So, it looks like the takeaway here is quite obvious: too much screen time at night will make you overweight. And perhaps this has already happened, with obesity rates in the US skyrocketing during the pandemic, when people are basically forced to rely on gadgets for daily activities.

Lessen your screen time. Get enough sleep. That's the key to maintaining a healthy weight.

World Sleep Day 2021: Five Apps To Help You Get A Good Night's Sleep

No, 5 Hours Of Sleep Is Not Enough For Adults: Researchers Identify Common Sleep Misconceptions That Make People Sick