Microsoft Surface Duo 2 Not Appealing To Many Consumers? Critics Claim New Foldable Not for Everyone

Microsoft Surface Duo 2 is currently the latest foldable smartphone that entered the market.

This new handset, which starts at $1,499, was announced by the tech giant creator last Sept. 22 during its Surface hardware event. 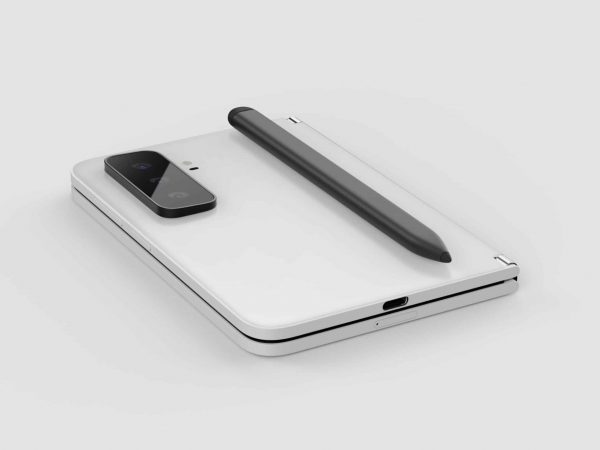 (Photo : Screenshot from Twitter post of @ScaryifLiteral)
Microsoft Surface Duo 2 Not Appealing To Many Consumers? Critics Claim New Foldable Not for Everyone

Tomorrow morning at about 10:45 a.m. eastern I will be live reacting to everything being announced at the Microsoft Surface event. If you are as stoked for Surface Duo 2 as I am please consider sharing the stream and stopping by to talk.https://t.co/Uzq5Qo5RdK pic.twitter.com/MRJQ4r1w5D

During the event, the manufacturer also confirmed that it would go on sale this coming Oct. 20 across the United States.

Meanwhile, consumers in the United Kingdom and Germany could purchase the new foldable smartphone as early as Oct. 21, at around 1:00 a.m., local time.

The new Microsoft smartphone is the second-generation version of the popular Surface Duo. With its advanced features, the giant tech firm claimed that it is more than just a handset.

The company also confirmed that the recent bugs in the Surface Duo models were already fixed since some consumers were already complaining about them.

Although the new Surface Duo 2 seems to be a very advanced foldable gadget, some critics claim that not everyone would find it satisfying.

Microsoft Surface Duo 2 Not for Everyone? 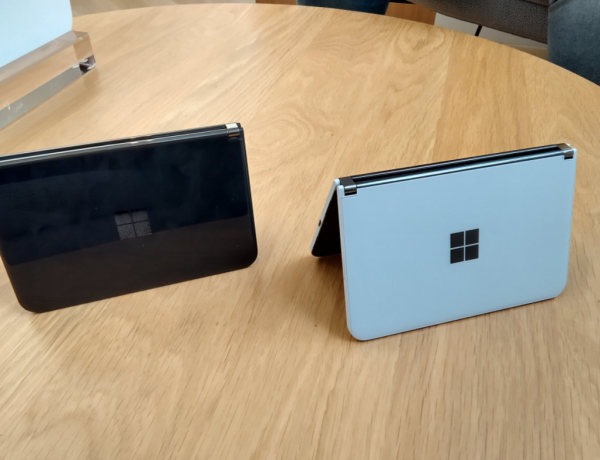 (Photo : Screenshot from Twitter post of @8ightGate)
Microsoft Surface Duo 2 Not Appealing To Many Consumers? Critics Claim New Foldable Not for Everyone

Pleasant surprise! Surface Duo 2 is in the house! Thought I'd visit Microsoft Store London on the off chance and can confirm they have Pro 8 Graphite and Duo 2 Obsidian and Glacier 🎉 #MicrosoftEvent pic.twitter.com/VUEx8ws944

This simply means that all of its features revolve around Microsoft apps and software. If you are just a regular consumer looking for a foldable smartphone to use for your hobbies and other daily activities, then this Microsoft-reliant device would have little use for you.

Aside from relying on Microsoft services, critics are also questioning the use of Android 11. They are asking why the tech giant manufacturer has integrated the smartphone system when the new Surface Duo 2 is actually an extension for Windows PC or laptops.

On the other hand, they also claimed that the new Microsoft Surface Duo 2 also should not be considered foldable since they are just two different displays connected by a hinge.

But, you'll never really know unless you purchase it. Remember, this new flexible device would certainly cost you a lot since its price tag is more expensive compared to other foldable.

GSM Arena reported that the base 8GB/128GB variant of the new Microsoft Surface Duo 2 would cost $1,499.

As of writing, consumers can already start pre-ordering the new foldable handset in Glacier White and Obsidian Black color models.

For more news updates about Surface Duo 2 and other upcoming Microsoft gadgets, always keep your tabs open here at TechTimes.