The 5 Best-Selling Gaming Consoles Of All Time, And Why They're Important

Gaming consoles. These closed-box systems ushered in the era of modern gaming, and they're still around today.

There's a rich history behind the most popular console brands ever: PlayStation, Xbox, Nintendo, etc. And you're going to see a few of them in this list. 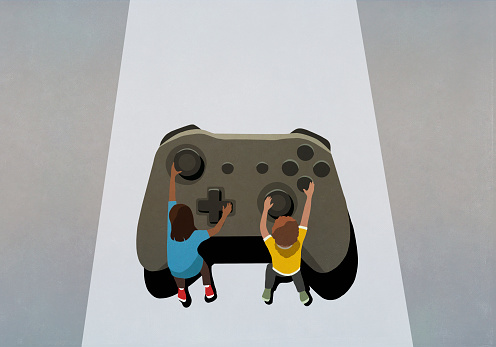 Here, you will learn about the five best-selling gaming consoles of all time, and what made each system important during their eras, and the eras after them.

But before we proceed, this list only includes full-sized home video game consoles, so don't expect the Nintendo Switch in here.

When you say "best-selling gaming consoles of all time," nothing else comes close to the iconic PlayStation 2.

Over its lifetime, the PS2 sold a total of 155 million units, with the second-placer (which you'll know about in a bit) still being behind by 47 million, according to Digital Trends.

The PlayStation2 was such a big deal because of the era it is in.

There are lots of reasons for this, but perhaps its most iconic quality was its tech. Its lifespan was right in the middle of the transition from VHS to HD DVD. And since dedicated DVD players back in the day cost a fortune, the PS2's built-in DVD reader made it the cheapest DVD player back then. 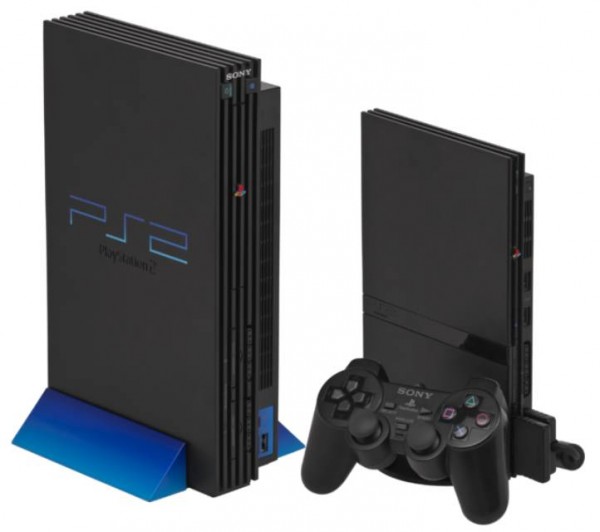 Aside from this functionality, the PS2 was also fully backwards-compatible with PS1 games, had a lot of big-name exclusives, and had the best controller at the time: the DualShock 2, whose tech will continue to inspire succeeding PlayStation generations down the line.

The PlayStation 4 was the start of a renaissance for Sony, because of the fiasco-filled lifespan of the previous-gen PlayStation 3.

The company understood that they had to change so many things with the next generation, and it was basically the start of a new gaming empire.

First revealed in 2013, the PS4 was extremely different from the PS3. Whereas the PS3 used a very exotic architecture that was a pain in the neck to develop for, the PS4 shifted to PC-based x86 architecture. 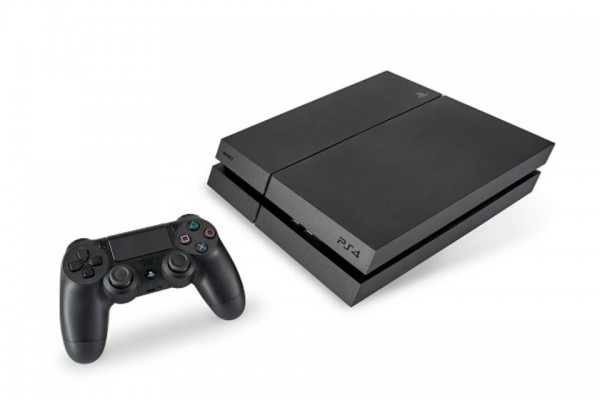 This basically opened up a world of possibilities for developers. It was so much easier to make games for the PS4 due to its new, non-exotic architecture, which led to an extremely impressive lineup of exclusive games that the competing Xbox One could never contend with, even if Microsoft tried.

Of course, the PS4 and the PS2 will be nothing without the OG.

The importance of this gaming console can never be understated, because Sony didn't actually want to make it.

Company executives at the time believed that video games are too much of a niche market, even famously saying that they're "not a toy company." 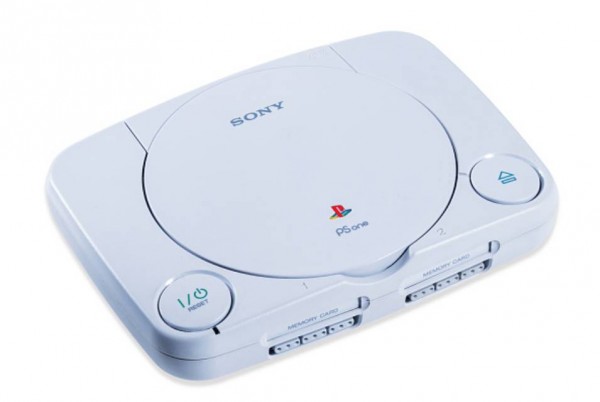 They obviously still pushed through with their plans, and basically ushered in a new world of gaming.

As one of the world's first disc-based gaming systems, the original PlayStation flew right out of the gate and right into players' hands with a slew of excellent games, such as "Metal Gear Solid," "Resident Evil," "Silent Hill," and the legendary platformer "Crash Bandicoot."

Obviously, this is the first non-PlayStation gaming console on this list, and believe us, it wasn't for nothing.

Released during the same generation as the PS3 and the Xbox 360, the Nintendo Wii was more of an outlier that didn't really fit in, yet somehow still managed to be successful. 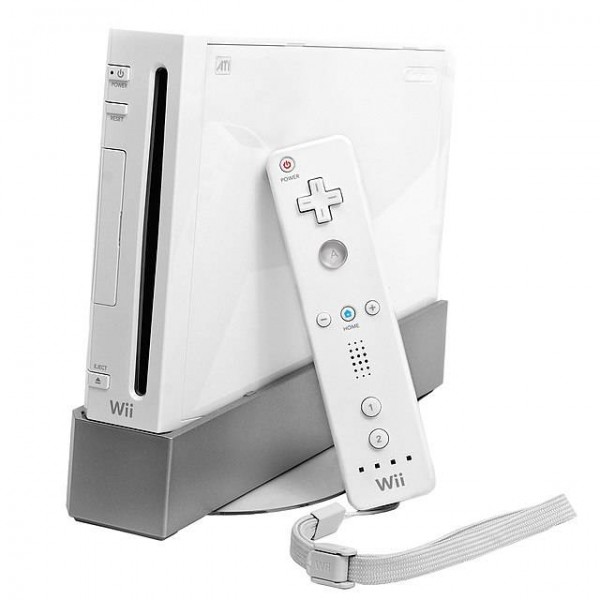 That's because Nintendo's approach to gaming was extremely different. They mostly sold family-friendly video games unlike those from Sony or Microsoft.

In fact, Nintendo has played off their radically niche approach to games well enough to this day, with their best-selling Switch handheld.

The Wii is no PlayStation or Xbox, but it did carve a name for itself and that's already an admirable feat.

To say that the PS3 started off bad is an understatement.

It was basically being beaten to a pulp by Microsoft's Xbox 360, and was the laughingstock of the gaming community back in the mid-2000s.

The console was plagued with problems, such as a lackluster online functionality, barely any good exclusives at launch, a high asking price, and tone-deaf marketing.

It was also hated by developers because its exotic architecture, based on the infamous Cell processor, making it too hard to make games for.

But then, Sony didn't flinch at adversity. It kept going with the PS3 with constant hardware and software updates, releasing great exclusives, and ended up making one of the greatest comebacks of all time in gaming history.

It would finally overtake the 360 in terms of sales by 2013, after almost seven years of lagging behind.

By the time its life cycle ended, the PS3 had sold 86 million units, with the 360 selling 85 million. It was one of the best redemption stories ever in gaming history.

Crash Bandicoot 4: It's About Time is Now Cheaper! Here are New Features and Playable Characters You Must Know Before Buying