Subaru Solterra's new details were revealed in the newly unveiled teaser of the giant automaker. The Japanese car developer is one of the late bloomers in the rising EV market since it is still preparing to release its first electric car. 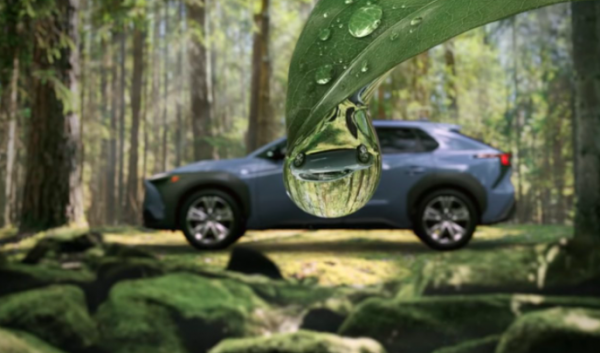 Ford and other giant traditional automakers already released various of their own EV models. Now, Subaru plans to join them as it is about to release its Solterra electric car model this coming 2023.

As of the moment, not many details about the new EV model are confirmed. But, consumers could expect more from the giant automaker as the launch date nears.

According to Electrek's latest report, although the giant vehicle maker still hasn't confirmed the exact specs of the new Solterra model, its latest YouTube video still provides some of the EV's details, which could help consumers know what is coming to them. 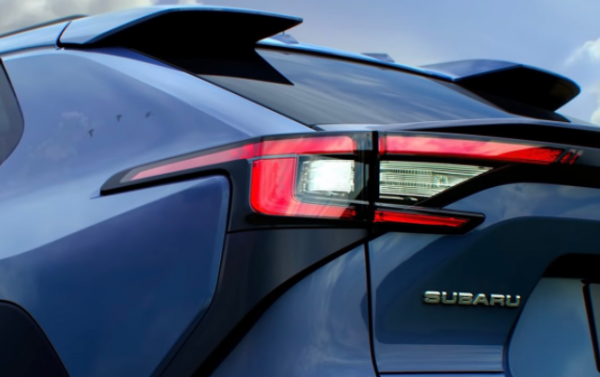 The new Subaru teaser was published on the giant video platform on Sept. 28. It already generated more than 60,000 views, as well as attracted some opinions from the waiting consumers.

"Awesome! American Consumers keep asking for an EV from Subaru so this Car is going to sell very fast just like the CrossTrek Hybrid," said one of the YT users in the comment section.

On the other hand, some of them are hoping that the new Subaru Solterra will also be released in North America. They added that it would be exciting if the new electric car would be launched in both Canadian and United States markets.

Aside from Subaru, other giant automakers are also making new enhancements to improve their EV transitions. These include Ford's new EV battery initiative, which is expected to create new factories.

On the other hand, Tesla also decided to invest in China to strengthen its market in the Asian country.

Based on the newly released YouTube promotional video of Solterra, the new Subaru EV is expected to have significant ground clearance.

This means that it could run on bumpy roads and even rocky areas. The said enhancement is a great innovation from Subaru since most EVs now have little ground clearance, limiting their road scopes.

The YT video showed that it has a similar appearance to the popular Subaru SUV when it comes to the design. As of the moment, these are only the details presented in the new footage.

For more news updates about Subaru and other automakers transitioning to zero-emission productions, always keep your tabs open here at TechTimes.