FRANCE-- HDRInstant brings new software for all photo and visual editors for enhanced technology, bringing a limitless sense of creativity for everyone to take advantage of and utilize.

Not only would photos or videos get a better look, but it would have a more optimized photo to capture the elements that are important, down to the smallest detail.

HDRInstant, the Future of Visual Creativity 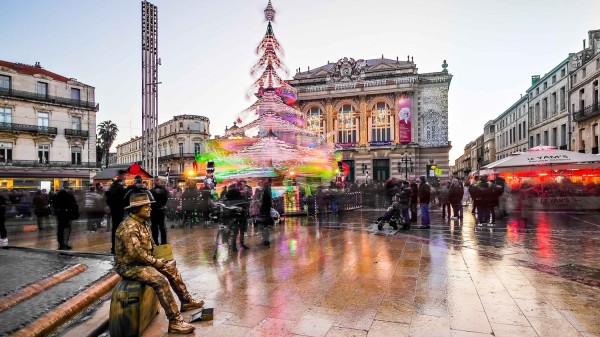 HDR is almost automatically added to photos or videos, especially if one's device already has that feature active. However, not all can provide the right HDR results or output, especially if an app is not there to check on the output.

HDRInstant is the latest offer in the world of photos and videos, developed by the innovator behind HDR technology, Dr. Jacques Joffre. The software brings new features that focus on giving a limitless take on visuals with HDR, helping avoid certain issues about modern problems in the industry. 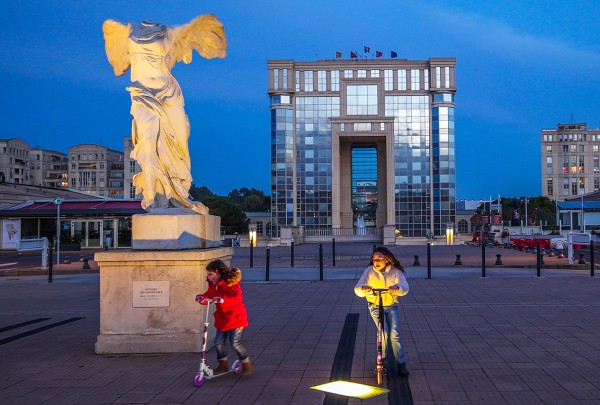 High Dynamic Range (HDR) tech is one of the best forms of visual cues out there, adopted by professional cameras and smartphones, as well as displays for television to give a more in-depth look and color.

However, it has more to give and better inputs on the latest software, as HDRInstant debuts its product for a better creative direction. 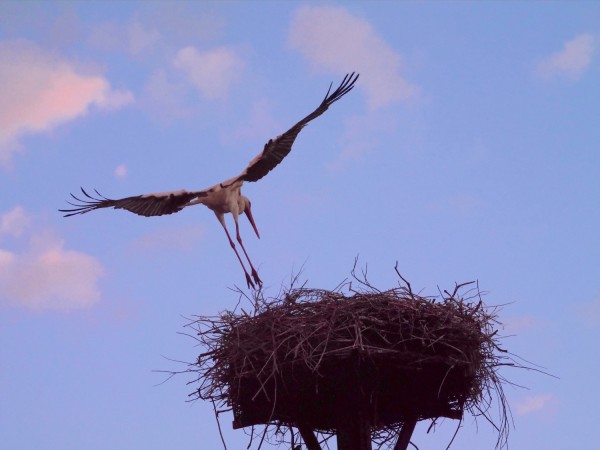 A new user interface is here, and the HDRInstant version 4 for mainstream release features a more accessible and easily navigatable software for all needs.

Users need not explore the software fully to get on working, as it provides a seamless approach to providing the tools and assistance a person needs. 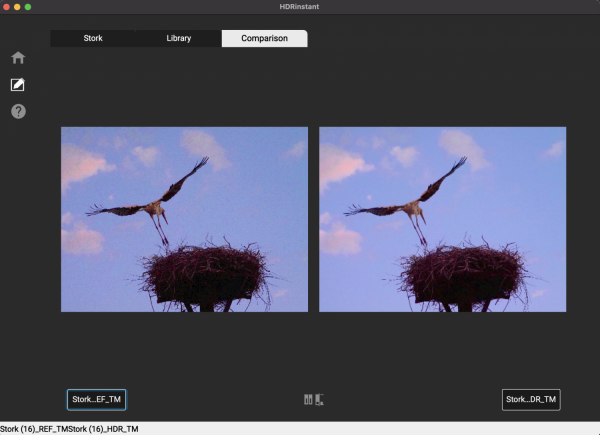 Thanks to GPU support, HDRInstant brings better integration with the system and other apps, including its feature as a plug-in to Adobe Lightroom.

Increased performance does not necessarily mean that it would take more of the running tasks for a computer, but to improve on its usage and a user's control.

HDRInstant offers full creative control. And that alone says a lot for the software.

Users can use a video to create an image, and from there, the software can create the best color, lighting, exposure, and possible output for the media, which do not bracket or limit a person.

Moreover, the software stacks images that would get the best possible output for a photo, especially on hard-to-capture or moving subjects, and does not mention, the elements that are present. Long exposures are also supported here, giving a more in-depth take on the image or video. 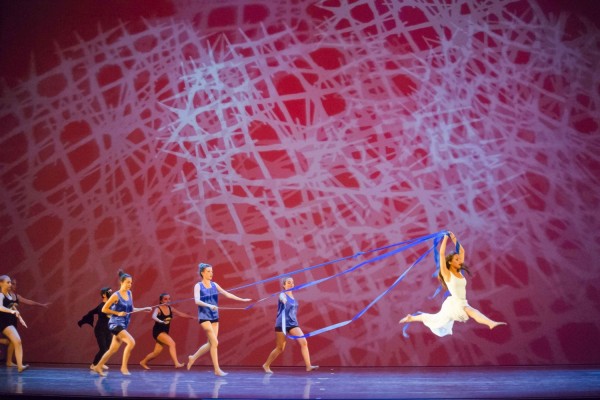 The professionality of HDRInstant does not necessarily mean that users would have to go to lengths or hardships to capture a moment easily. Sometimes, all they need is the right tool and software, and it goes a long way.

HDR is one of the best formats and outputs now, but it can be improved. That is what HDRInstant aims to bring, especially with its latest version for the software, which is available for all.