NASA has awarded magniX with a $74.3 million contract so that it would soon demonstrate one of the earliest iterations of an electric airplane to fly the skies. This would be one venture for the aviation industry that focuses on clean energy and reducing the carbon footprint and air pollution which the aircraft of this world contribute.

Last May 2020, magniX has tested the first electric aircraft which they have created, and it shows the possibility of a clean energy aerial vehicle to be flying the skies soon.

However, this is not yet that of the commercial passenger spacecraft like the size of the airbuses, as even Microsoft co-Founder Bill Gates does not believe it can be a successful venture.

Nevertheless, companies like magniX, Rolls Royce, and others are here to prove doubters wrong.

NASA Awards magniX with $74.3m for Demos of Electric Aircraft 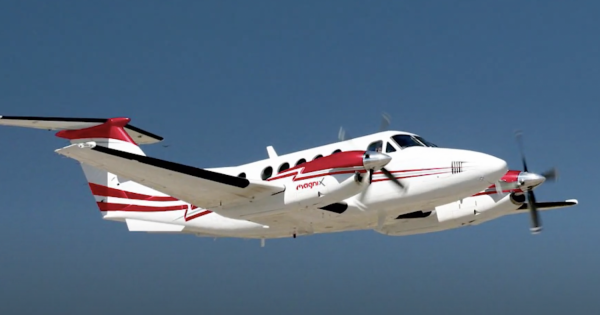 According to the press release by magniX, NASA has awarded the company a massive $74.3 million contract so that it may proceed to the demonstration and test flights of its electric aircraft. The funds can also be used to improve and upgrade the said venture, soon bringing it to the commercial stage where more people can use it.

Of course, its ultimate goal is to bring the technology for a lot of people to use, especially during these times that the public is leaning towards electric vehicles as a consideration for their next vehicles. MagniX Aero has several offers to the public, and it includes a retrofit of its electric propellers to single-engine chassis, as well as jets.

The company is also looking at the possibility of a hydrogen-powered aircraft, something which is also environment-friendly as it surpasses the use of jet fuel and combustion.

These aircraft would bring a new name to the aviation industry which has been long reliant on gas-powered engines, something which also contributes to air pollution and damage to the environment. Several states have already mandated against ICE vehicles, but not yet on aircraft. 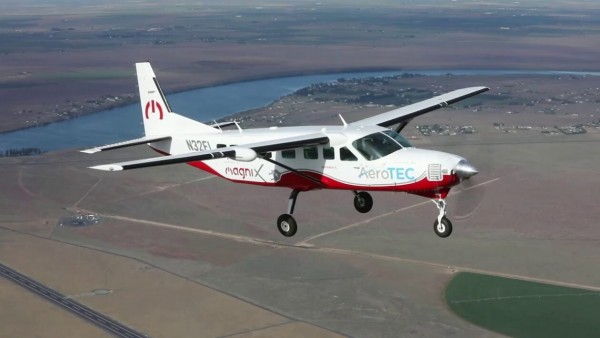 MagniX's electric aircraft venture aims to help in bringing a vehicle that can be of service to the public, as well as the Earth with its power option that borders on electricity. They are one of the many companies that are aiming to debut their tech to this world and bring a device that would help and change the aircraft industry for the better.

EPUs or electric propulsion units are the main focus of the company, where they incorporate it into chassis that they design or retrofit, something that would help in the debut of these vehicles.

Electric aircraft is at its early stages, and it can be said that the industry is taking its first steps into making its innovations and ventures known to the public. Nevertheless, people should not treat it as something incapable of debuting its products yet or judging the book by its cover.