The rumor that later became an official announcement, came from a popular graphics card tracker on Twitter.

Currently, there is interesting information about the people who are queuing for computer hardware. Many of them are resellers. 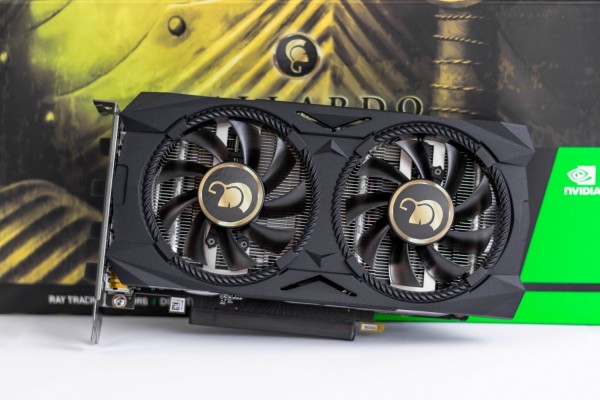 (Photo : Christian Wiediger from Unsplash)
Best Buy will roll out restocks for GPUs on Friday, October 1. So far, let's hear the most interesting news about the upcoming restock.

According to an early report by TechRadar about the recent GPU stock, the RTX 3080 cards are now up for grabs nationwide. The tech site also conducted a small survey involving people who are outside the Best Buy store in New York.

The source found out that among the 75 people on the queue, only two customers are not resellers.

These people may be aiming to sell the NVIDIA GPUs at a higher price on popular selling sites such as eBay.

TechRadar asked the two people why they wanted to line up for the Best Buy GPU stocks.

According to the first customer, he needs the graphics card for his AI research at the New York University (NYU). On the other hand, the second person responded that she wants to buy a gaming card to play with her husband.

The NYU student said that he was originally on the third spot during Wednesday night, Sept. 29. Later, he found out that he was already on the 10th spot of the queue.

Best Buy will start distributing the paper tickets at 7:30 AM local time. The NVIDIA RTX 3080 cards will be available across the United States. We recommend you arrive at an earlier time.

For those who are excited about the Best Buy GPU restock, it's important to know that the retail giant will not only distribute NVIDIA RTX 3080 graphics cards.

According to an article by The Verge on Thursday, Sept.30, a Best Buy spokesperson said that they will offer more GPUs in the select branches.

Here is the list of the cards that you can buy on Oct.1.

Read Also: NVIDIA RTX 30-Series GPU Restock: Here Are The Retailers Where You Could Buy a GeForce Card

Back in August, we wrote an article about tips on how you can purchase second-hand NVIDIA and AMD GPUs from cryptocurrency miners.

Of course, the main reason why these miners resort to selling cards is for the sake of profit. Despite this reason, you can score a good card that is worth your money by following certain steps.

Make sure that you ask the miner if he/she took good care of the GPU. Note that there are substantial changes that you should look at when buying it.

Watch out for physical damages such as broken LEDs, dust buildup, malfunctioning fans, and corrosion.