Nintendo Switch OLED's early teardown claimed that the dock that comes with the upcoming gaming console could support up to 4k and 60fps. 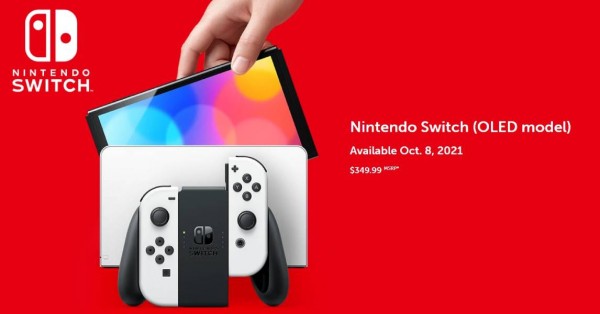 (Photo : from Nintendo )
Nintendo Switch OLED’s teardown claimed that the console’s dock could support up to 4K 60fps. Does it mean it is “Switch Pro” ready?

As per Nintendo Life, a YouTuber that goes by the name Nintendo Prime already has the Switch OLED in his hand days before its release on Oct. 8, Friday.

That said, Nintendo Prime even uploaded a video showing the teardown of the dock that ships with the upcoming Switch OLED.

The Nintendo Switch OLED's dock teardown suggests that its latest version has both HDMI 2.0 controller support, which is required for 4K output.

On top of that, the cable that comes with it from the box is 4K ready as well.

On the other hand, it is to note that the previous version of the Switch dock did not have the said HDMI controller support. Instead, it only carried the HDMI 1.4 controller, which does not work with 4K and 60fps output.

What's more, the older cable also lacks 4K output support, which is only befitting for the previous Switch consoles as it is only limited to 1080p imagery. 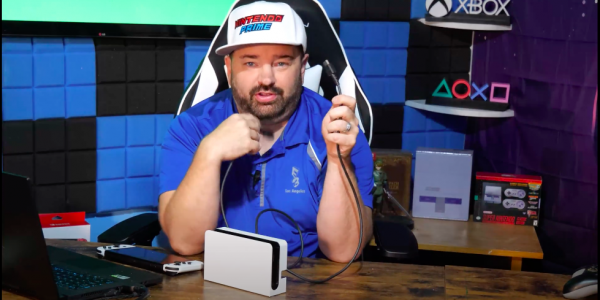 (Photo : screenshot from Nintendo Prime YouTube )
Nintendo Switch OLED’s teardown claimed that the console’s dock could support up to 4K 60fps. Does it mean it is “Switch Pro” ready?

On top of the 4K-ready HDMI support and cable, the Switch OLED dock also sports an ARM-based chip within its motherboard.

Nintendo Life further suggested in the same report that this information from the teardown of the Switch OLED dock could be a future-proofing move by the firm for an upcoming console hardware upgrade.

It is worth noting that Nintendo Co. Ltd, the parent firm behind the Switch consoles, dismissed rumors of an upcoming Switch Pro with a 4K support release that has been hyping up the fans of the Japan-based company.

As such, Nintendo clarified that the gaming firm would only release the Switch OLED, and further denied a 4K counterpart last Sept. 29.

The announcement coming from Nintendo itself kills all of the rumors and leaks claiming that the Switch will be following its rival consoles, such as the PS5 and the Xbox Series X, at least in terms of 4K support.

It comes as some Nintendo Switch devs coming from 11 gaming firms claimed that they are already using a 4K Nintendo Switch kit to produce titles for the rumored console, as per Polygon.

In addition, the developers also disclosed that the games for the 4K Switch will be out in 2022.