The Nobel Prize in Physics 2021 has been awarded to those that have been long fighting against Climate Change and the destruction of our environment, which leads to Global Warming and other problems. These were split into three people, but those that focused on the Earth's environment were Syukuro Manabe and Klaus Hasselman. 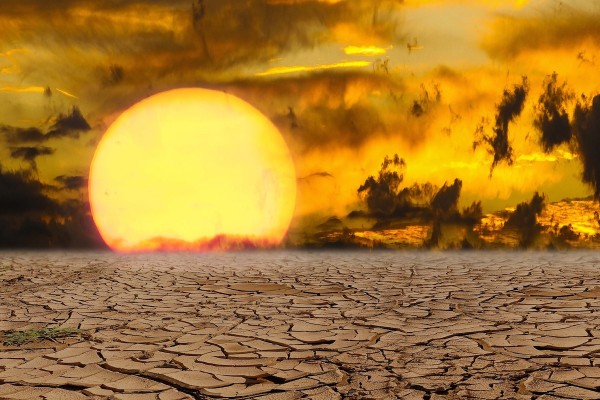 The Royal Swedish Academy of Sciences has decided to give an award to pioneers in the study into Climate Change and Global Warming, which started in the mid 20th century. Here, these scientists have already campaigned to spread awareness and knowledge of the Earth's upcoming demise, which took a strain from human lifestyle and behavior.

The Nobel Prize in Physics 2021 has recently awarded three scientists of different backgrounds and studies for their works that have helped the community and the world. Their works include Climate awareness to molecular physics, these scholars have dedicated their life's work for the improvement of human life.

Read Also: Earth Has Lost A Bit of Its Brightness, And That's NOT A Good Thing

Manabe and Hasselman share both the prize grant and award, each getting one-fourth of the stakes (making it half of the grant), while Parisi takes half of the award. 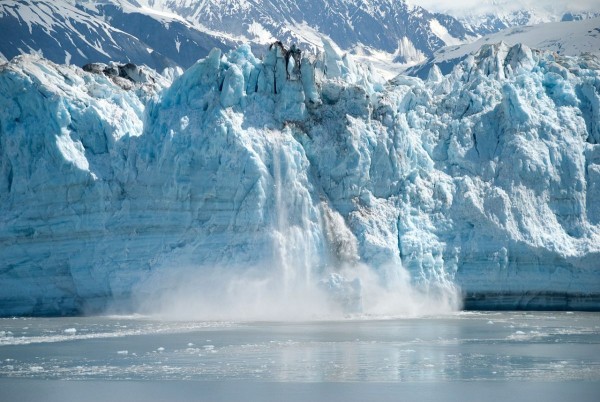 According to the Nobel Prize in Physics 2021 summary, Manabe and Hasselman win the award "for the physical modeling of Earth's climate, quantifying variability and reliably predicting global warming."

It is a good day for climate change advocates and scientists that have devoted their lives work to helping against the massive changes that the Earth suffers from. The technology and research which Manabe and Hasselman have put forth now help the world.

Climate Change in the 21st Century

Climate Change and Global Warming is a massive problem. And it is only this 21st century where people have been going to extreme lengths in the development and technology and passing of laws to answer the problem that has been long observed and felt by the world.

That being said, the Nobel Prize in Physics for 2021 has focused on these people that have long campaigned for the environment's care.

Now, people might be looking into electric vehicles or renewable energy options for a change in the climate. And now, states are also pledging an emission-free environment from cars and power plants that emit harmful substances to the environment.

These people have contributed a lot to the awareness and detecting the Earth's changes and warming, something which affects the polar ice caps and other aspects of the ecosystems. It also affects the natural flow of things.