Shiba Inu crypto is a relative newcomer to the cryptocurrency market. And yet, it has already taken the 20th spot in the world's biggest cryptocurrencies by market value. 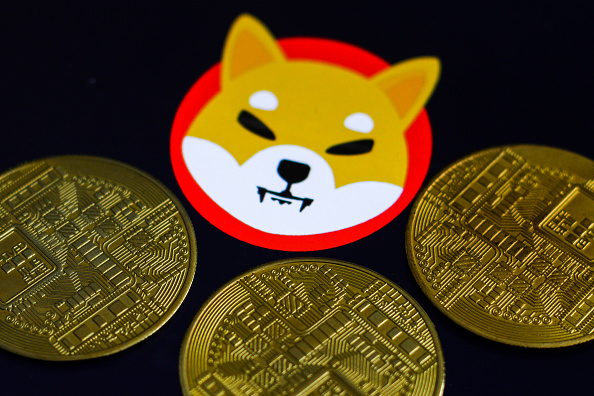 (Photo : Jakub Porzycki/NurPhoto via Getty Images)
Shiba Inu cryptocurrency logo displayed on a screen and representation of cryptocurrencies are seen in this illustration photo taken in Krakow, Poland on June 29, 2021

Over the course of just a week, Shiba Inu crypto value tripled mainly due to one thing: Elon Musk tweeting about his own Shiba puppy, as pee Bloomberg.

The total increase in the value of the Shiba Inu crypto stands at 216%, which puts its market value over the $10 billion mark. But aside from the Elon Musk tweet, this increase in value is also due to several other factors.

Notably, there's been a broad rally involving all major cryptocurrencies, as well as favorable seasons, and a general lack of interference by the Federal Reserve.

In fact, this 216% surge for Shiba Inu crypto has actually shadowed Bitcoin and Ether's growths, which only tallied gains of over 20% during the same period.

This massive growth comes right after the dogecoin spinoff's value rose 30% in Oct. 4, after the same Tweet from Musk, reports Markets Insider.

With this recent explosion, the new cryptocurrency's valuation has risen a total of 8000% since last year.

Shiba Inu Crypto: Who Made It?

Nobody knows, actually. Its creator has remained largely anonymous, only going by the pseudonym Ryoshi.

It was first introduced last year, pitched as a "decentralized meme token that evolved into a vibrant ecosystem," according to its official website ShibaToken.

It is quite obvious that Shiba Inu crypto was modeled after Dogecoin, which has been largely associated with multi-billionaire Elon Musk.

But while the origins of both Shiba Inu crypto and Dogecoin are obvious jokes, this didn't stop them from becoming popular.

Since then, a good number of organizations, such as big-market sports teams and AMC theaters, have been using the Shiba Inu crypto for payments.

Is It Worth Investing In It?

If you're asking whether Shiba Inu crypto can yield you big profits, it can. That is, of course, if you play your cards exceptionally well.

Altcoins like it have been the target of retail traders recently, since their massive price swings really bring with them insane paydays. 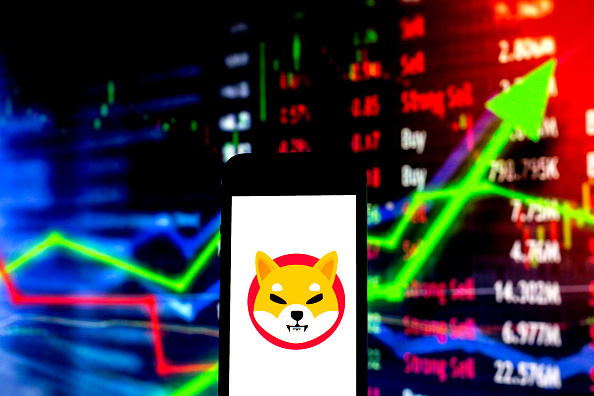 (Photo : DAX Images/NurPhoto via Getty Images)
In this photo illustration a Shiba Inu Coin logo seen displayed on a smartphone with a exchange graph in the background.

In fact, Business Insider already reported on a pair of brothers from New York, who became multi-millionaires several months after betting $8,000 on the meme cryptocurrency. These brothers managed to earn a total of $9 million from their investment.

It was extremely welcome news for the family, given how the COVID-19 pandemic has severely impacted their income sources. They used to run a wedding business in Westchester county, which has been largely destroyed.

Looks like Shiba Inu crypto's claim as the "dogecoin killer" is not a bluff.

Why Meme Coins are Challenging the Crypto Market: DogeMoon a Case Study