Windows 11 Pop-Up Warns Of Possible Damage To Unsupported Devices--But Is This Bogus?

Windows 11 has been released, though not for everyone for now. And for those who have been trying to install the new Microsoft OS on a PC that's allegedly "unsupported," you might've seen a very concerning pop-up. 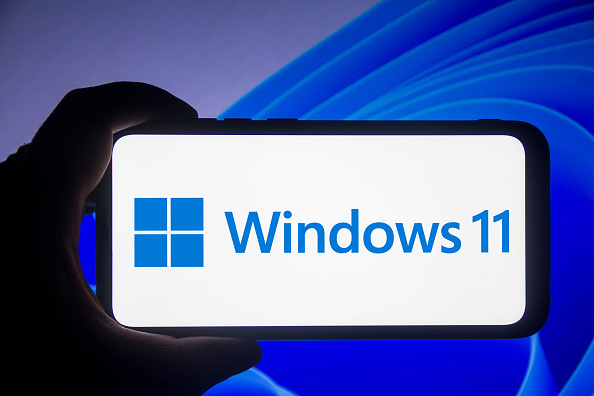 The pop-up, according to TechRadar, allegedly warns users that any potential damages caused by installing Windows 11 on an unsupported PC will not be covered by the manufacturer's warranty.

Aside from that, the pop-up also confirmed no official security updates for unsupported devices.

Microsoft cites "potential compatibility issues" as the likely culprit if your device experiences problems while running Windows 11 if it's unsupported.

As such, many people have been going online to try to find a workaround.

Technically they don't need a workaround, because Windows 11 can still be installed on an unsupported device, according to PCGamer.

The only problem you'll have to deal with is that warning pop-up whenever you try to install the OS anyway. But perhaps it's still way better to just give in to Windows 11's very stringent system requirements, just to be on the safe side.

That's because, according to Microsoft themselves, Windows 11 claims an almost 100% (99.8%, to be exact) crash-free experience on the OS, as per their YouTube video posted on the Microsoft Mechanics channel. Check around the 6:25 mark:

Read also: Windows 11: How to Sync Smartphone Notifications to Your PC via Your Phone Feature

That warning pop-up on Windows 11 sure gets a lot of people thinking--and perhaps a bit scared. But the real question here is, can software really damage hardware?

The short answer is yes, it can. But only in specific circumstances.

For instance, you can definitely break your very expensive motherboard if a BIOS flash fails.

The same goes with BIOS-flashing a graphics card, or running a poorly coded game that pushes hardware far beyond limits, like Amazon's "New World MMO" (which is actually still killing GPUs, as per PCGamesN).

But this is Windows 11. It's an operating system, and not a game or a BIOS update.

Unlike other types of software, a Windows OS (or any other type of OS) will still install on unsupported hardware, but you can expect to run into performance problems, more so if the hardware is too weak. 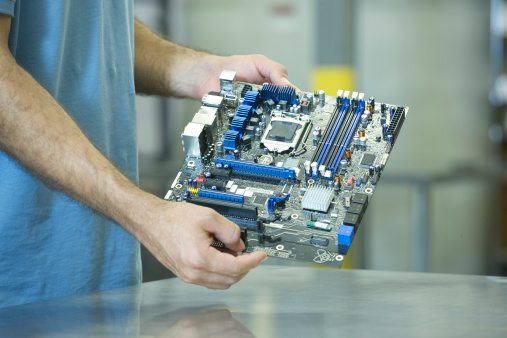 Just look up at people who've tried to run Windows 10, for one, on really old PCs (like 20-year-old ones) and see how the operating system conks out.

Microsoft might want to be very stringent with Windows 11, but other tech companies are actually offering workarounds. ASUS is a perfect example, who's reportedly developing a firmware that will allow users to install Windows 11 on older devices.

The alleged firmware that ASUS is developing can bypass Microsoft's hard-coded requirements for specific laptops, desktops, and other systems which users might want to install Windows 11 on.

There's nothing wrong with sticking to Microsoft's system requirements, either way, for a truly trouble-free experience.

Windows 11: How to Sync Smartphone Notifications to Your PC via Your Phone Feature