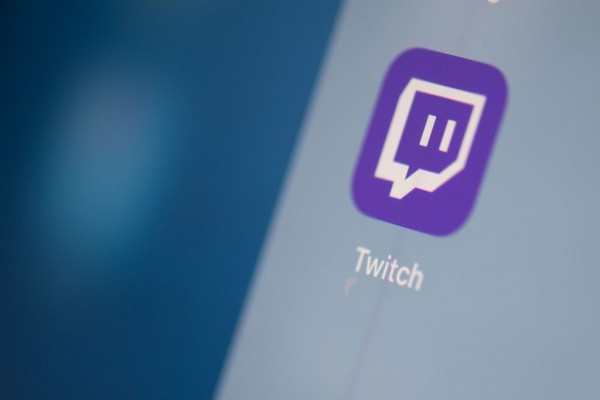 (Photo : by MARTIN BUREAU/AFP via Getty Images)
This illustration picture taken on July 24, 2019 in Paris shows the US live streaming video platform Twitch logo application on the screen of a tablet. (Photo by Martin BUREAU / AFP) (Photo credit should read

On Oct. 6, an anonymous hacker exposed massive amounts of sensitive data that was harvested from Twitch.

The leak further included the spreadsheet of the payout of earnings of the top streamers from the platform.

Aside from this, the Twitch leak also exposed the source code and the encrypted passwords of its users, alongside other important data.

The Twitch leaker uploaded 125GB worth of data from the popular streaming platform.

As per Kotaku, the leak also revealed the gross income of the top 100 streamers of the said platform for the last three years since October 2019.

The news site further noted that the list confirmed that only 3% of the top earners on Twitch are women. That said, the long list spanning to a hundred users turns out to be dominated by men.

According to Time, the top-earning Twitch streamer since 2019 is the popular account that goes by the name "CriticalRole," whose gross profit was at $9.6 million.

The said Twitch account wrote in its description that they are "a bunch of nerdy ass voice actors."

The leaked payout document also disclosed that "Critical Role" earned an average of $370,000 in a year.

The magazine further highlighted that 13 out of the 100 accounts in the top earnings list generated an income of a whopping average of $108,000 annually.

On top of that, the list also goes to show that 80% of the top Twitch earners have already brought home a million dollars since 2019.

Second in the top earners' list is another prominent Twitch account with the username xQcOW with a payout of $8,454,427 since Aug. 2019.

Summit1g and Tfue took the fourth and fifth spot, respectively, with more than $5 million payouts.

The gross payouts of the top 100 highest-paid Twitch streamers from August 2019 until October 2021: pic.twitter.com/3Lj9pb2aBl

Meanwhile, NICKMERCS likewise earned $5 million from the platform in the same timeframe, thus gaining the fifth spot in the leaked payout document.

On the other hand, Kotaku said in the same report that the highest-ranking female streamer from the platform in earnings is the popular "Valorant" streamer Pokimane, who sits at the 39th spot of the leaked document.

Cosplayer, Amouranth, and music streamer, Sintica, got the 48th and the 71st position in the list of top earners.

It is worth noting that Twitch already confirmed that the data breach indeed happened.

The unknown hacker explained the reason behind the data breach, noting that the purpose is to "foster more disruption and competition in the online video streaming space."

The cyberattacker further described the popular platform as a "disgusting toxic cesspool."

Related Article: Twitch will Start Lowering Prices in Mexico and Turkey, Other Countries to Follow -- will Streamers Earn Less?