Artificial Gravity: Can We Ever Really Create It In Space?

Artificial gravity is everywhere in space-related media. Just take a look at "Star Trek" or "Star Wars," and you'll see: they are in ships in outer space, but they walk around their ships like they're on the surface of a planet.

But as you've seen in the most recent missions involving NASA, SpaeX, and Blue Origin, among others, those ships certainly didn't have any artificial gravity in them. 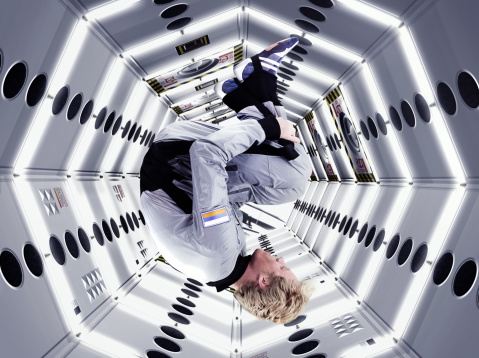 This then leads us to the question: will we ever be able to create artificial gravity? As with anything involving physics, the answer is a bit complicated, though we'll do our best to simplify it.

A report by Forbes stated several of the most pressing issues when it comes to making artificial gravity.

Derived from the equations of Albert Einstein, we can technically create gravity inside a ship by making it rotate. This is made possible by rotational acceleration.

Here's how it could work: imagine a circular spaceship or space station that rotates on an axis. Every single thing located away from the rotational axis can, in theory, experience artificial gravity. 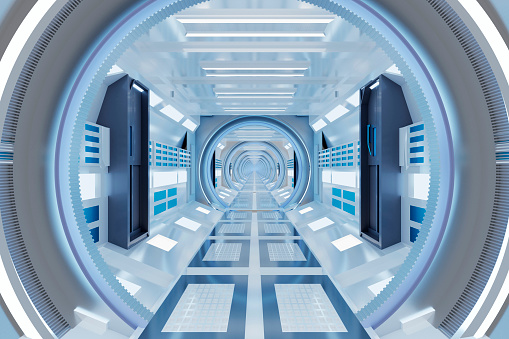 But this is just one of three potential physics-based techniques to create artificial gravity (among them gravitational and linear), but rotational is the simplest to explain.

Another proposal, according to Interesting Engineering, requires magnetism. Scientists have proposed the use of high-powered magnetic fields to try and simulate 1G of Earth's gravity.

However, the problem with this is that to keep the magnets superconductive, they must be contained in cryogenic chambers. This, in turn, will consume inordinate amounts of energy, which we currently do not have.

Artificial Gravity Is Not Only For Outer Space Applications

SpaceX CEO Elon Musk, among other people, have long proposed that humans build settlements on other planets--specifically, Mars. But then again, the Red Planet only has a fraction of Earth's gravity, and the long-term health effects of this should never be underestimated.

According to the Scientific American, prolonged exposure to microgravity or weightlessness can increase the risk of developing bone fractures and kidney stones. That's because the human body has evolved under Earth's gravitational pull for billions of years.

Suddenly taking gravity out of the equation will cause bone demineralization (aka the bones will become weaker), and muscle degradation. Astronauts will lose a significant amount of muscle mass and physical endurance.

That is why when ISS astronaut Scott Kelly returned to Earth after spending a year in space, he could barely walk on his own two feet. 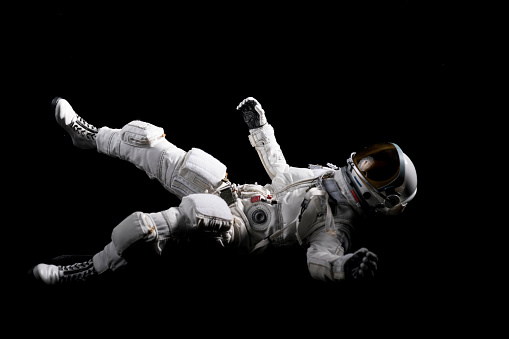 The successful creation of artificial gravity can, and will, expedite space exploration, and advance it to new heights--all without endangering the lives of human crews.

It will also make those grand dreams of building cities on other planets a reality.

The heading says it like it is: unless we find some miraculous piece of technology that safely allows for the creation of true artificial gravity, it will be beyond the realm of conventional physics. It might take several hundreds--or perhaps even thousands--of years for humans to develop that kind of technology.

So for now, astronauts on the ISS, SpaceX, Blue Origin, or any other space missions will have to contend with the double-edged nature of microgravity.

Related: The ISS Will Have A Film Crew On Board To Shoot A Movie--But How Will They Even Do It?

The ISS Will Have A Film Crew On Board To Shoot A Movie--But How Will They Even Do It?