The new Candela C-8 flying electric boat is now outselling traditional boats despite being released in September. This means that the speed boat developer's investments are finally paying off. 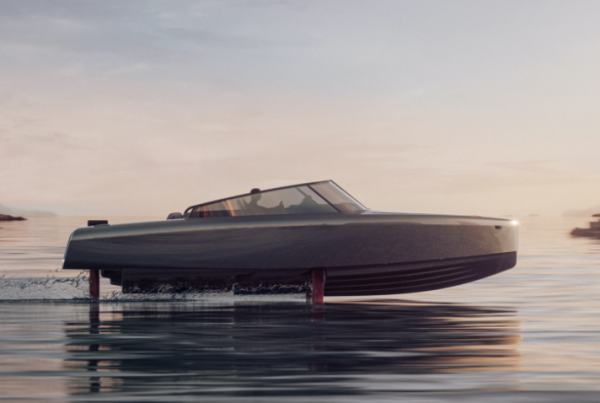 Once in a while a revolutionary product comes along that changes everything.

This is what we have been working on for the past two and a half years. Candela C-8, the first electric boat intended for high volume production.

"In order to make a truly compelling electric craft, we had to rethink boats," said Candela via its official website.

As of the moment, the new C-8 is considered the Tesla Model S of the leisure speed boats. It was developed by Candela to replace the recent C-7 electric boat.

Compared to its predecessor, the new electric boat model is much easier to produce and offers better features and design, and components. Here's why many people are now interested in the latest C-8 electric boat to give you more ideas.

According to Electrek's latest report, the new C-8 electric boat is quite different from other models and traditional boats since it can fly. 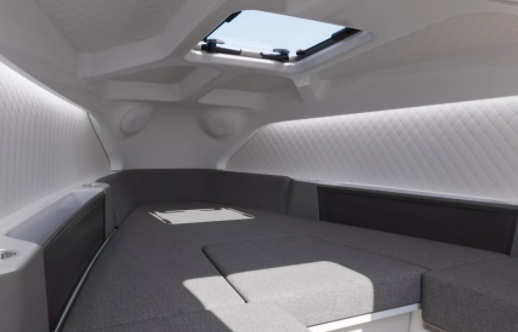 This 28-foot speed boat can glide or fly in the water using its integrated hydrofoils. On the other hand, it also doesn't make too much noise compared to other Candela leisure boats, thanks to its C-POD silent thruster.Aside from these, it is also powered by counter-rotating propellers, which use individual motors that are submerged underwater.

Candela is just one of the companies that are offering vehicles that rely on clean energy. But, most of the manufacturers that are now into electric vehicles are in the car industry.

In other news, GM plans to overtake Tesla in the U.s. EV market. On the other hand, Tesla has increased the prices of its popular Model Y and Model 3 electric cars.

Candela's official website provided the features of its popular C-8 flying electric boat. These include the following:

For more news updates about Candela's C-8 and other electric boats, always keep your tabs open here at TechTimes.

Related Article: Tesla's Sales Increase to 240K EVs in Q3 Despite Prevailing Chip Shortage-More than Half of GM's