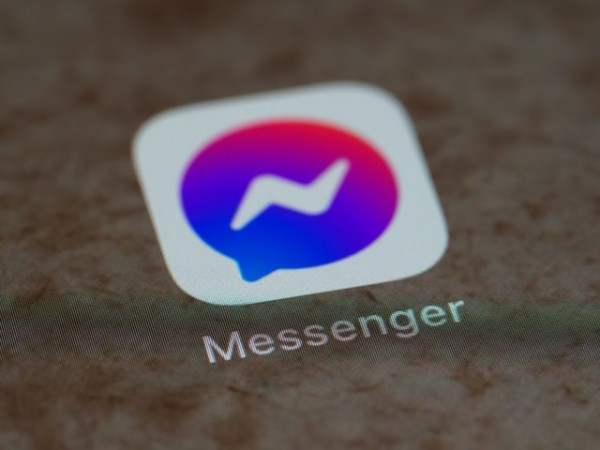 Allah says in Maidah " O' Messenger! convey what has been sent down to you from your Lord; and if you do not, then you have not conveyed His message (at all);"

On the other hand, some individuals said that they were trying to call their friends, but their calls would not push through. The issue was also confirmed by Down Detector UK.

As of the moment, the problems of the popular messaging app are the same as before. The popular outage checker website stated that most issues revolve around sending messages, affecting 66% of the users.

On the other hand, 17% are suffering from call problems, and 17% of the users can't access their mobile app.

Facebook Messenger is not the only online platform currently down. Down Detector also confirmed that the FB-owned Instagram app is also having some system issues. 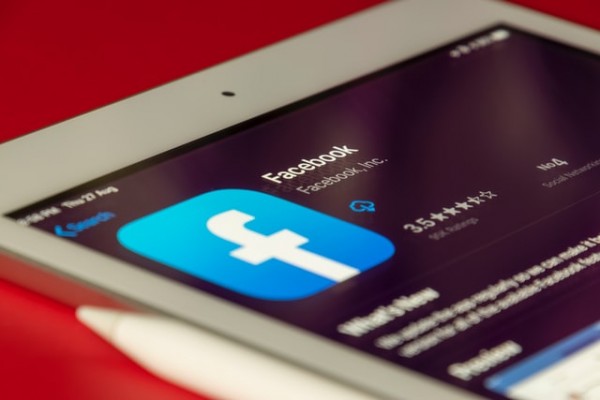 Right now, 59% of IG users can't access their app, 23% suffer from server connection problems, and 18% can't see their feeds or reload their apps.

This is not the first time that Facebook, Instagram, and other popular apps suffered from some server issues this October. TechCrunch recently reported that Facebook users mostly see the error message "5xx server error."

Because of the continued problems that FB and other social media giants are having, consumers were forced to use other platforms, such as Telegram, which saw a massive increase in new users.

Next Pit reported that there are several methods you can try to fix Facebook Messenger issues. But, the best thing you can do is install Messenger Lite.

On the other hand, you can also check your internet connection, which is usually the main reason why you can't call on FB Messenger.

But, the current issues that users are suffering from are usually unsolvable. Since this is the case, the best thing you can do is use Twitter or other platforms that allow you to message or call your friends and loved ones. As of the moment, Facebook hasn't confirmed if it is already working on the outage.

But, just like the recent down issues, Messenger and Instagram would be back sooner than you expect.