COVID-19 Vaccine for Kids: Pfizer Asks FDA for EUA for Administration to Ages 5 to 11

The COVID-19 Vaccine for Kids ages 5 to 11 was recently applied by the pharmaceutical company of Pfizer and BioNTech to the FDA for its emergency use authorization or EUA. This means that once it is approved, it would then be available for children of lower ages of eligibility to receive the shots and get immunity against the virus.

Earlier in April, several petitions have focused on lowering the age of eligibility from 18-year-old adults that are eligible to decide whether to get immunized to those from 12 to 16.

After a month, the FDA has accepted the EUA by Pfizer and has granted the eligibility of these teenagers to receive the vaccine, for protection against the virus, of course with their guardian's permission. 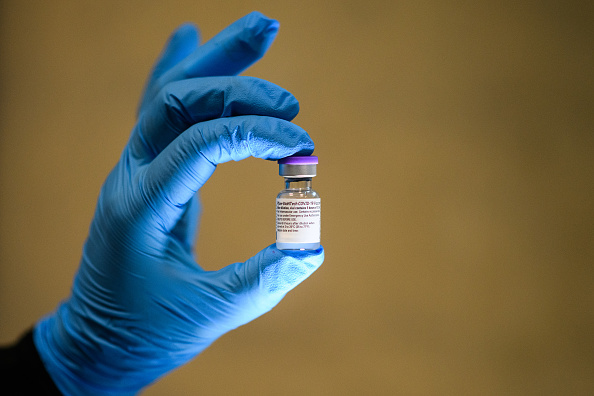 A report by the New York Times has focused on the venture of Pfizer which asked the United States Food and Drug Administration for its EUA or emergency use authorization for the shots. This would focus on children whose age is lower than the original age of eligibility of 12 to 16 years old.

It would now focus on those on the adolescent ages of five to eleven, which is something that is feared by many, as they think that it is unsafe for their children to have this. This particular reason is why the FDA and other health agencies would focus on evaluating the vaccine from Pfizer and BioNTech and analyze its administration to children.

The plan of the FDA to meet on it and convene is by October 26, and it would join forces with the CDC representatives by early November. According to Wired, if the approval of the shots goes as planned, children ages 5 to 11 years old would be eligible to get the shot against COVID by as early as late November or early December. 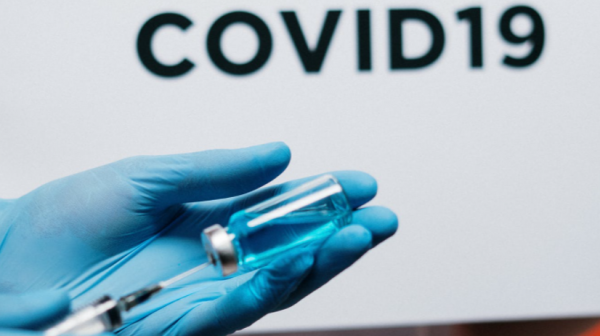 The vaccine would be intended for children ages five to eleven, and that may seem like a low age for them to receive the shot, but there are other immunization shots intended for lower ages. This means that these vaccines are already intended for the specific age group and that studies were made to examine their effects on children.

The massive question for Pfizer and BioNTech now is "is it safe?" as parents of these children will be wary or skeptical of the shots for someone as young as five to eleven. Initially, there was a plan for a different shot for children, and it would be made for them by these big pharma companies and was discussed earlier this year.

However, this is not an entirely different one, as it is still the same formulation and mRNA-based shots for them.

Nevertheless, Pfizer and BioNTech have tested it thoroughly, especially for the specific age group, as they are the ones that would be the focus of this next shot. This does not mean that it would be a flawless vaccine, as side effects are normal, especially for those receiving it.

It only falls to the health agencies to deem it worthy of its EUA for kids, upon the studies presented.