Global Chip Shortage to Be Answered by Sony and TSMC’s New Plant in Japan? Would This Affect Relationship with Apple?

The Global Chip Shortage may be something to be soon answered by two massive corporations, and it would be Sony, and TSMC, with its alleged plant to be established in Japan. The question now arises for TSMC, as it is a partner of Apple with regards to the unified Silicon chips for several of its devices, including the A-series and M-series SoCs.

A chip factory may be underway for Sony and TSMC's latest venture, but it does not guarantee that these companies would make chips for the whole world. For now, everything is based on wild theories and speculations from them, as several reports point out to the venture.

However, this does not completely change the fact the Japanese and Taiwanese giants are in talks, and it may be a venture for the chips of the PlayStation 5, which faces a stock crisis and manufacturing delays for now. 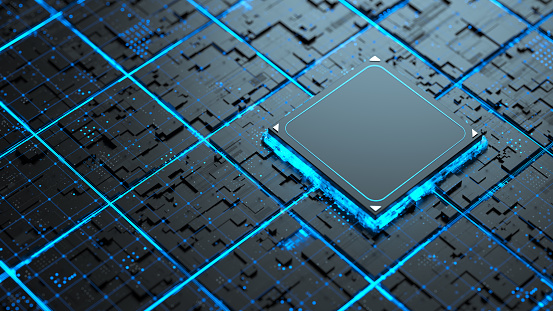 Several reports have focused on the partnership of Sony and TSMC for a future venture that remains unnamed, something which both companies have not commented on during this time. And while this is a massive chunk of good news, especially as it focuses on semiconductors and the future of the industry, nothing is confirmed yet.

People are now left to wonder what this venture would be, especially as it is integral to the world's future, which is very much into the digital world of media and the internet. The rapid changes and updates of the gadgets that people have now signify the need to upgrade it to the industry standard and the latest.

Despite this demand, it cannot deliver much because of the nefarious chip shortage that has plagued the industry now. And while Sony and TSMC's alleged plant in Japan is intended for this, it remains a rumor or speculation from those that are familiar with the matter.

Read Also: Chip Shortage is Not the Only Reason why Apple, Facebook, Google, Tesla, and MORE are Designing their Semiconductors

TSMC and Apple To Be Affected?

That leads to the question of "What will happen to TSMC and Apple's relationship?" Particularly because Sony is a rival tech company that now partners with TSMC, and it may be a conflict of interest for either Apple or Sony, as TSMC would work with either.

Many factors come into play, and one of them is the trade secrets that are needed to be protected, especially as the manufactured chips from TSMC are still designed by Cupertino.

No statement is released by Apple regarding this, as well as TSMC.

The global chip shortage is still a massive problem for all technology companies that focus on internet use for their devices, as it is one of the industries that suffer from this shortage. A lot of efforts are being put into its improvement, but the massive scrutiny of the industry is pulling down all the affected and related ventures here.

Will Sony and TSMC's partnership help this? And if yes, would it be a conflict over its relationship with Apple?