The Xbox Series X has teased a new skin with cartoon character Spongebob Squarepants as the main design, which would most likely have the game "Nickelodeon All-Star Brawl" bundled with it on its release. However, Xbox has not shared further details regarding this, like the release date or its next stock availability for the bundle.

Microsoft's Xbox has previously revealed the skin for the Series X with the "Halo Infinite" theme as part of the 20th anniversary special since its first release in 2001, as an Xbox exclusive. This bundled the game to be a part of the console, which made it even more limited, as people wanted to get their hands on this exclusive drop. 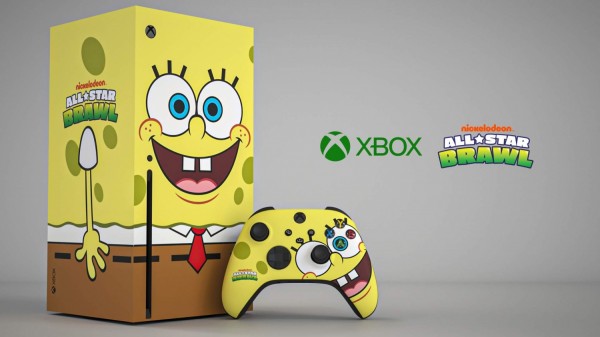 In a tweet earlier today, Xbox has revealed that it has been conceptualizing a Series X console to have new skin, and it would be in the form of Bikini Bottom's most popular fry cook, Spongebob Squarepants. This venture is a special collaboration of the Microsoft company with the popular entertainment studio of Nickelodeon.

First off, the skin of Spongebob is a massive yellow wrap on the Series X, complete with the character's facial features and his little brown suit at the bottom. Also, this includes a specially-wrapped controller to complete the ensemble.

How it started: How it's going: pic.twitter.com/BBxWXewbyh

Note that this tech is already the existing Xbox Series X which only got wrapped with Spongebob's likeness and has no further changes. It is unlike the latest release of Sony's PS5 with the smaller heatsink.

The teaser tweet of Xbox has no further information with regards to the new console, apart from the "progress flex" that showed the initial conceptualization of how the design started and its present form.

Read Also: Microsoft Right to Repair: Is It Coming as Requested? 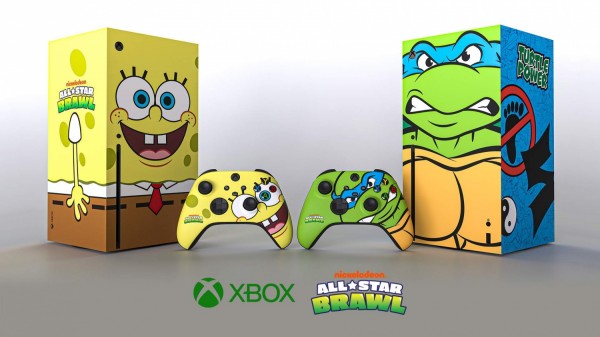 Earlier today, Microsoft has also formally announced Xbox and "Nickelodeon All-Star Brawl's" collaboration together, and the Series X skin is not only limited to the fellow from underwater. It also features a New Yorker turtle mutant and leader of the Teenage Mutant Ninja Turtle, Leonardo.

Both are known characters from the "All-Star Brawl" game, with the sponge and the turtle being two of the many playable characters in the game. It would be both the console and controller that would have skins of the two and to be featured as the special collaboration that brings the game closer to the Xbox console. 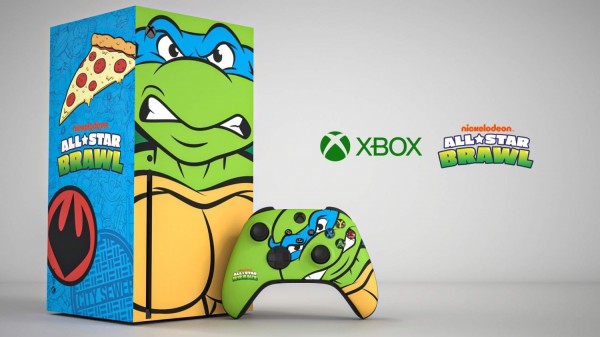 Unfortunately, this is a limited-edition piece from Microsoft, and it would not be available for sale on its platforms. The two special design consoles are a limited release, as well as part of the sweepstakes raffle by Microsoft, which could be joined in by different users by retweeting this tweet.

It is currently unknown if Microsoft would have a restock of its Series X console among retailers, or would it have Spongebob and Leo to be part of its regular release.

Related Article: Adidas Is Celebrating The 20th Anniversary of Xbox With A Pair of Exclusive Sneakers