William Shatner Blue Origin Spaceflight Finally To Take Off! Is It Really Safe for Old People To Visit Space?

William Shatner's Blue Origin spaceflight was recently delayed because of the forecasted winds near its West Texas launch site. 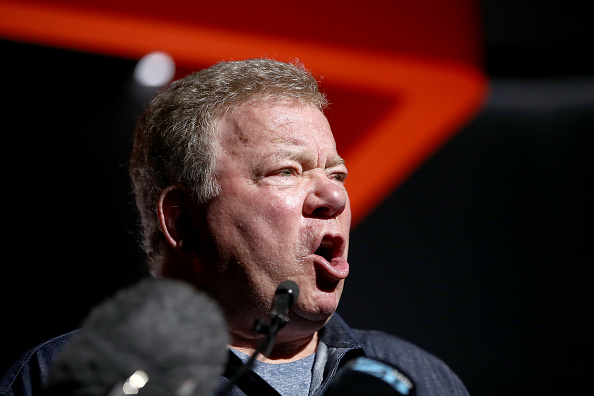 Now, the upcoming space launch that would bring the popular "Star Trek" actor to outer space is expected to happen at exactly 9:00 a.m. or 10:00 a.m. EDT this Oct. 13.

"There is this mystique of being in space and that much closer to the stars and being weightless," said the popular Canadian actor via BBC's latest report.

He added that he wanted to look at the orb form of Earth and appreciate the planet's tenacity and beauty during his 10 minutes of spaceflight.

Is It Safe for William Shatner To Visit Space?

Once William Shatner completes his most-awaited spaceflight, the 90 years old passenger would be considered the oldest individual to visit space. 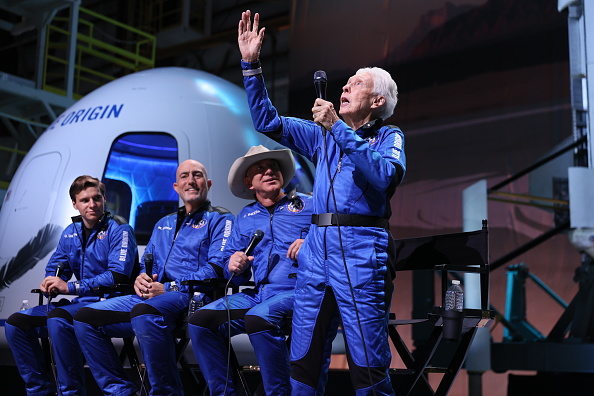 (Photo : Photo by Joe Raedle/Getty Images)
Blue Origin’s New Shepard crew member Wally Funk speaks at a press conference along with other crew members (L-R) Oliver Daemen, Mark Bezos and Jeff Bezos after flying into space in the Blue Origin New Shepard rocket on July 20, 2021 in Van Horn, Texas. Mr. Bezos and the crew were the first human spaceflight for the company.

However, is it really safe for the old actor to go outside the Earth's atmosphere without any Blue Origin employee in the spacecraft? According to CNN Business' latest report, Bezos' giant space company already conducted a dozen of uncrewed test flights.

These activities of Blue Origin involving its New Shepard rocket were successful since no one was injured during their spaceflights. The billionaire CEO is even one of the recent passengers to be launched into space.

This just shows how the boss of Blue Origin trusts his company when it comes to delivering passengers outside the planet. But, there are still some effects that individuals would experience once they are floating in outer space.

The loss of gravity could greatly affect humans if they stay in that situation. But, old individuals would experience these changes at a faster rate. To give you more idea, here are some of the effects that people would experience outside the planet:

For more news updates about William Shatner and other upcoming passengers of Blue Origin, always keep your tabs open here at TechTimes.