"Jackbox Party Pack 6" can now be played for free, at least for the subscribers of Nintendo Switch Online, but it would only be for a limited time.

It comes as the "Jackbox Party Pack 8" is releasing on Oct. 14 to multiple gaming platforms, such as the Xbox One, Xbox Series X, Nintendo Switch, PS5, PS4, and PCs, according to the latest information from ClutchPoints.

As per Nintendo Life's report, the multiplayer party game on the console is part of the Game Trials series of the Japanese gaming giant, Nintendo. 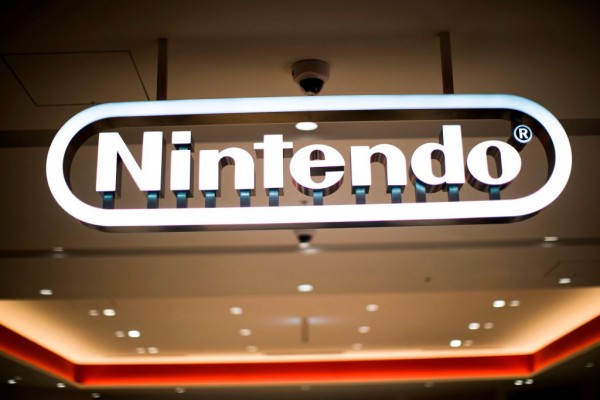 (Photo : by BEHROUZ MEHRI/AFP via Getty Images)
The logo of Japan's Nintendo Co. is displayed at a new store during a press preview in Tokyo on November 19, 2019. - Nintendo opens the doors this week at its first brick-and-mortar store in Tokyo, offering everything from Super Mario mugs to Zelda handbags at a complex targeting visiting gamers and local enthusiasts.

It is worth noting that the "Jack Party Pack 6" will be entirely available contrary to previous demos under the Nintendo Switch Online. That said, players could enjoy the gameplay sans the limitation of progression.

The "Jack Party" gaming title will be available at no cost for Switch Online subscribers from Oct. 13 until 11:59 pm on Oct. 19.

'Jackbox Party Pack 6:' How to Play for Free

iMore further added that subscribers of Nintendo Switch Online in North America could play the game without the need to spare some money by pre-loading "Jackbox Party Pack 6" from the official website of Nintendo.

On top of that, those who are not subscribed to Switch Online could also get the said gaming title for a huge discount of up to 30% off on the Nintendo Switch eShop.

Similar to the free offering of Switch Online, the discounted offer will only last for a limited time. However, it would be live at a much longer time, or until Oct. 27 to be precise.

While the "Pack 6" gets a discounted price offer and a live demo, "Jackbox Party Pack 8'' is set to be released on Oct. 14.

The Drawful Animate follows the gameplay of Drawful, which now includes some fancy animated GIFs.

On the other hand, the Poll Mine will serve as the first head-to-head team game in the "Jackbox" franchise, which asks its players to guess the poll choices of the other participants.

Meanwhile, the Wheel of Enormous Proportions offers other spin trivia games. And lastly, the Job Job would require its players to use some interview answers of other people to land employment.