Netflix Down: Platform Now Back After Outage, Affects US, China, Canada, Europe

Netflix was down with an outage on its servers earlier today, but the service is now back after several hours and affecting a number of its patrons from the US, Canada, Europe, and China. The popular on-demand platform's server outage was a massive problem for many, especially as it is one of the most popular streaming services available here.

OTT or over-the-top media platforms like Netflix are all connected to the internet and uses massive servers to put their movies on the air for people to stream, thus causing heavy traffic. However, if one of the servers or its network fails, it all topples down and is almost unusable, as the internet is a massive thing for the streaming platform. 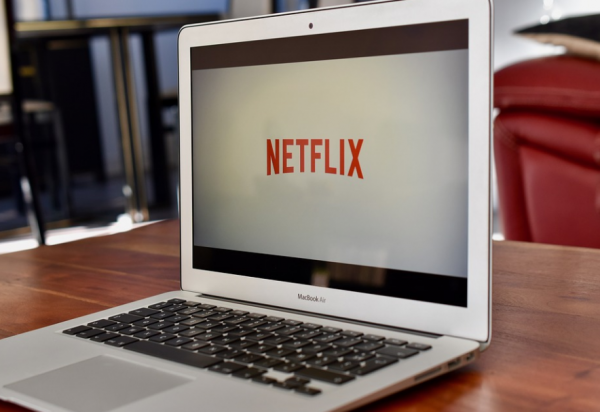 Netflix's servers were down, and it started at around 3:09 PM (Eastern Time) according to a report by Down Detector's page, as users have come on the platform to check and report the service. To their surprise, it was not an isolated case, as the outage has been seen by many and was experienced throughout Monday, October 18's afternoon.

The down website has reported 73 percent of a website problem, 14 percent on the app, and 13 percent on video streaming.

There were no mentions of any login problems by the company, and it only focused on a certain issue like interrupted streaming experience that lasted for more than an hour, before the company fixed it.

Do not worry, as it is not a problem with one's internet or their devices, as it was something from Netflix's systems that have affected the viewing experience. Daily Mail UK reported that it was not exactly a server down, but slow and interrupted streaming that has affected several countries which seemed like a server problem.

Netflix Outage: Is It Back? 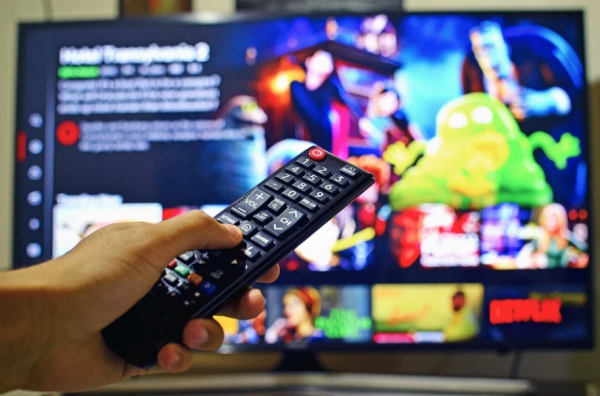 Netflix's outage has affected thousands of users across the globe including the United States, Canada, several countries in Europe, and China which only use VPN due to restrictions. That being said, the service is now back and functioning accordingly.

A lot of the users in the comments attested to Netflix being the problem, and it is not something that has affected the service that much, as it came back immediately after seeing its problems. However, the service issue was not addressed, as several reports from isolated cases in Latin America and the United Kingdom were only addressed by Netflix CS to inquire about the problem via Twitter.

Netflix is extremely popular now, especially with its new streaming titles like "Squid Game," a hit Korean drama and thriller series, "YOU" or the popular stalker series starring Penn Badgley, and more.

The streaming service is flourishing and it has been one of the staple subscription services in the world that people are patronizing. This means that its service outage is a massive effect on many, as the source for entertainment has had a tough time.