Google Pixel 6's Android updates support will only be until 3 years or October 2024, the search engine giant confirmed. On top of that, the Android system requirements have also been unveiled, excluding tons of mobile phones. 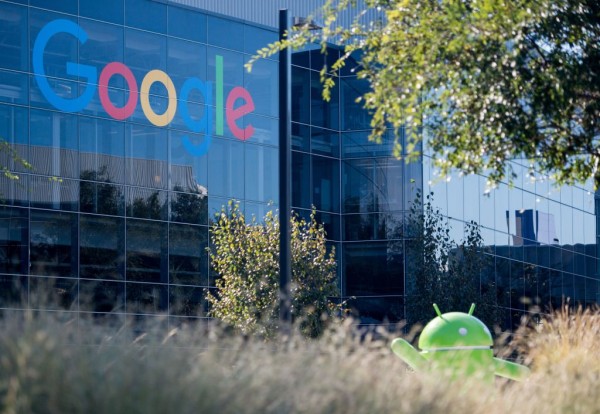 (Photo : by JOSH EDELSON/AFP via Getty Images)
A Google logo and Android statue are seen at the Googleplex in Menlo Park, California on November 4, 2016.

As per The Verge, the upcoming flagship smartphone of Google, the Pixel 6 and the Pixel 6 Pro will release alongside the introduction of the Google-designed chip, which powers the new devices.

However, the Android update support for the said smartphones will not get an OS update similar to what Apple provides for its flagships, which could last up to 6 years. In fact, the Cupertino giant still provides updates for its six-year-old device, the iPhone 6s, which was still included in the rollout of the iOS 15.

On the other hand, Google confirmed on its support page that it could only offer updates to the Pixel 6 and Pixel 6 Pro for 3 years.

The tech giant further told The Verge in an interview that when the Android updates stop rolling out to the said smartphones, the Pixel 6 series will still get security updates to ensure that it will "stay up-to-date and secure."

Google went on to add that the release of the extended updates after the Android support will still depend on the capacity of the Pixel 6 phones, as well as their needs.

Read Also: Google Android 12.1 Leak: A Foldable Phone Might Arrive This Year Together With an Upcoming Software Update

Speaking of Android, Google recently released the system requirements of its upcoming major update for its mobile operating system.

The technical details of the Android 12 were seen as Google released a Compatibility Definition Document for the said mobile OS.

Android 12 will be subscribing to a standard called Performance Class that determines which devices are compatible with the latest version of the OS.

However, it is worth noting that the Android 12 system requirements only mean that the smartphone will get "the most premium experience" of the major update. That said, devices that do not meet these technical specs could still run the OS with some compromises.

Here are the minimum requirements for Android 12.

With these specs in mind, it is unfortunate that most budget phones are expected not to get Android 12 updates, which seems to kicks out a huge chunk of the smartphone market.