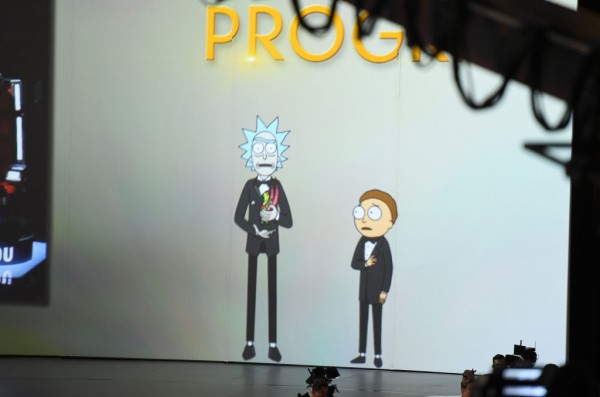 The "Smash Bros"-like game of Warner Bros. that goes by the name "Multiversus" has yet to be confirmed by the entertainment giant, but leaks have been suggesting that it is in the works.

As per the report by TheGamer, rumors have been floating here and there suggesting that Warner Bros. is creating a Smash Bros. clone that would feature numerous characters from the giant entertainment studio.

Some of the reports even claimed that the developer of iconic games like "Mortal Kombat" and "Injustice," NetherRealm Studios," will be working with Warner Bros. for the same fighter game.

However, the latest reports have dispelled earlier rumors, noting that WB Interactive will be developing the rumored "Multiversus," according to ComicBook.com's report.

On top of that, some reports previously suggested that the initial roster of characters in the fighter game will include Batman, Shaggy from Scooby-Doo, Gandalf from "The Lord of the Rings"--among others.

In addition, ComicBook.com said in the same report that all of this information about "Multiversus" has yet to be verified by any proof coming from official sources. However, the latest leak could be the nearest confirmation that we are getting for now.

A Twitter user that goes by the name HungryBox, who is also an insider of "Super Smash Bros" released the leak about the rumored "Multiversus" game on Twitter. 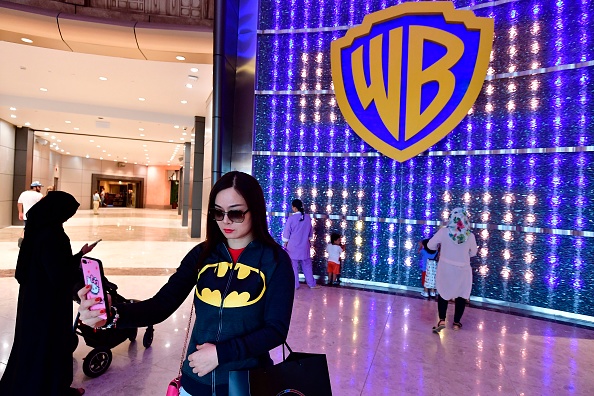 (Photo : by GIUSEPPE CACACE/AFP via Getty Images)
A woman takes a selfie with the logo at Warner Bros. World, the first-ever Warner branded indoor theme park, in the UAE capital Abu Dhabi on July 27, 2018. - The park officially opened to the public on July 25 after two years of construction.

The leak included a screenshot that listed some of the characters that will eventually show up in the upcoming rumored Warner Bros. game.

The screenshot further confirmed initial reports saying that Batman, Gandalf, and Tom and Jerry are likely to be included in the game.

What's more, the leak even provided additional characters, such as Finn and Jake from "Adventure Time," Harley Quinn, Wonder Woman, and Superman from DC Comics, Rick Sanchez from "Rick & Morty," and even Bugs Bunny from "Looney Toons."

y’all thought I was lying, huh?

Character select screen. There seem to be levels and fighter type icons

On top of that, what also heightened the speculations that the said leak is actually true is the swift move of Warner Bros. to claim copyright for the screenshot.

As of writing the tweet from HungryBox already contains the text: "This image has been removed in response to a report from the copyright holder."

TheGamer further said in the same report that it is unusual for a company to take down fake renders as it usually falls under the category of "fan art."

As such, some folks out there are already taking the takedown from Warner Bros. as confirmation that a "Smash Bros."-like game is actually in the works.