Elon Musk and Tesla are now clean energy and electricity providers in their home state and headquarters in Texas, after getting approval and its license in bringing their venture for public use. Before this, Musk has awaited the decision of the state with regards to its distribution and installation of its Tesla Solar, Powerwall, and other home energy services for people's use. 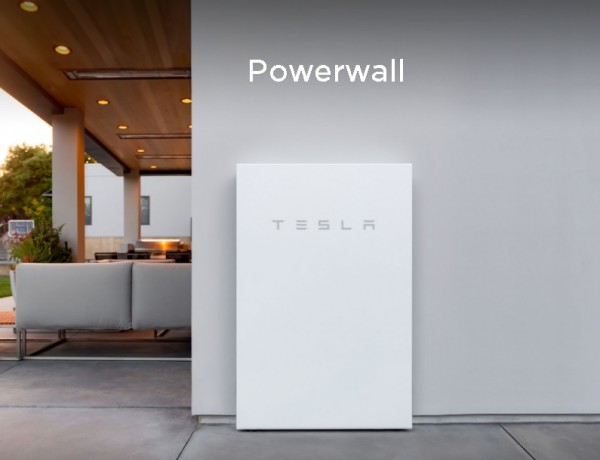 Texas Monthly has first seen the paperwork that Musk has filed earlier in the summer, particularly back in August that asked for the state's approval. The application is to be energy service providers in the state, bringing Tesla's energy solutions to be installed to different homes and businesses, as well as tap into the power grid as well.

Fast forward to November, Texas's Public Utility Commission has granted Musk and Tesla what they applied for, and it is the license to provide electricity to the state's constituents. However, no word from Tesla was released, especially with regards to this new venture of theirs as electricity providers in their headquarters state.

Read Also: Elon Musk's Twitter Poll: Just How Much Tesla Stock Does He Own? 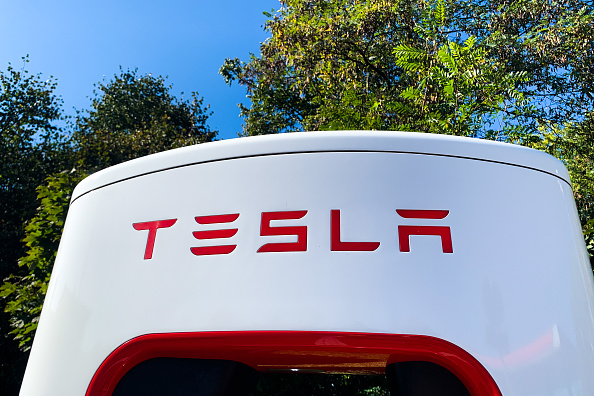 Nothing is yet known from Tesla's plans and focuses with their new license, but it was speculated by Gizmodo that the company may be looking into having a virtual power plant. Virtual meaning that it would draw power from cars, batteries, and its solar roofing solutions to provide energy.

Moreover, none is mentioned regarding a full-scale power plant for the company to help in distributing power throughout the state.

Earlier this year, Texas was hit with one of the nastiest winter storms that it has experienced, something that it did not expect during the start of 2021. Coincidentally, it was also the time when Elon Musk was settling into the state after transferring from the Sunny State of California, the former headquarters of Tesla. Musk and Tesla's presence has helped in giving power to places during the storm.

Tesla later released a video demonstration of how the Tesla Solar can still function despite the cloudy and cold winter days, and still gather energy enough to power a home. It also shows how much the Solar roofing solution of the company can remove snow itself, without the need of climbing above it and shoveling the covered areas for power reception.

The arrival of Musk and Tesla to the state is not something one can call a coincidence, as it was fate that they moved there right in time to help Texas with its power problems. Now, the state has granted the clean energy company its license to be a service provider, particularly in the electric business where it would make use of its smart solutions.