Originally, the electronic device was slated to be unveiled during CES 2022, but the rumors were too early to spoil its official launch in the next two months. 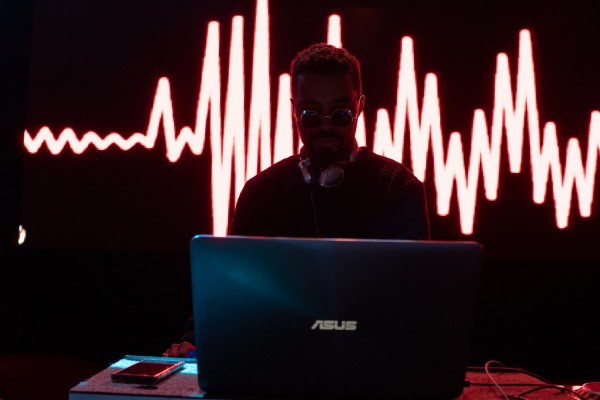 On Thursday, Nov. 11, My Laptop Guide wrote that a revamped STRIX SCAR 15 had been leaked. According to the source, it would arrive with an improved Ryzen 9 CPU under the Rembrandt-H lineup.

For the specifications of the CPU, it is said to feature 16 threads and eight 3+ cores that will utilize the 6nm technology. However, there's no mention of its clock speed, but we could assume that it would be an upgraded version for such computer hardware.

The ASUS laptop is also rumored to have a configuration that will boast a different variant. With that, the RDNA 2 (Navi 2x) chips would be sported in the said CPU, but that's the only piece of information that we know so far.

According to a separate article by Wccftech, the alleged GeForce RTX 3080Ti GPU will have a TDP which will range from 150W to 200 W. In addition, it will be based on the Ampere GA103 GPU SKU.

Apart from that, we could anticipate that the RTX 3080 Ti will contain 32GB of memory. Since this would be incorporated into the ASUS ROG STRIX SCAR 15, there's a lot of room to place for a faster clock and better optimization.

Assuming that it would go along with 1 TB of PCIe Gen 4 NVMe SSDs, it could compete with Intel's Alder Lake-P CPU. For that reason, the possible pricing of the ASUS laptop could reach a price of more than $2,500.

Last September, Tech Times reported that Intel has been dominant in its position when it comes to CPU quality. AMD is still catching up with it.

At the time of the report, the battle between the two semiconductor manufacturers concluded that the victor was Intel following the benchmark leak that appeared.

The report added that the Intel Core 12900K has beaten the AMD Ryzen 9 5950X in the latest Geekbench trial. After the test, it was decided that the former garnered a score of 17299 points while the latter only got 12257.

Back in April, we also compared another ASUS laptop to a Razer brand. This time, the ROG Zephyrus S GX502 squared off against the Blade 15 Advanced model.

The final verdict for the gadget battle went to the Razer Blade, which has a more impressive set of specs and affordable price.