Intel Alder Lake CPUs are out, proving that the hype surrounding them wasn't a bunch of hot air before release. However, some people are having problems. 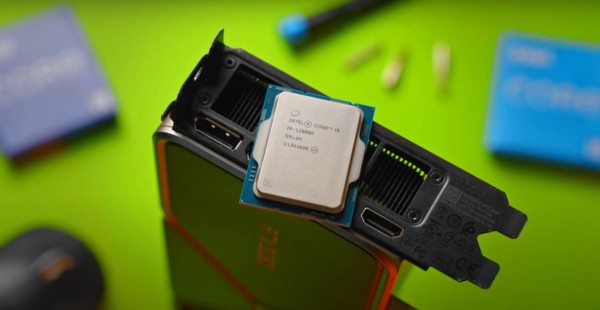 Related: Intel to End DirectX 12 Support For Haswell CPUs Due to a Potential Security Issue

WCCFTech reports that the new Intel 12th gen chips aren't playing nice with some older models of AIO liquid coolers. Specifically, some models have been shown to have pressure and mounting issues with the CPUs themselves.

A few of them don't even fully touch the IHS (integrated heat spreader) of the Alder Lake chips, which leads to massive temperature problems.

Several rounds of testing revealed that the worst AIO liquid cooler to use for the Intel 12th gen chips is the ASUS ROG RYUJIN 360, which had the worst contact out of any other coolers.

Any other coolers from brands such as Corsair, Gigabyte, and MSI had sub-par contact with the IHS as well, though the problem can technically be solved by using a dedicated LGA 1700 mounting kit.

The issue, it seems, stems from how Intel designed the LGA 1700 socket. According to measurements by Igor's Lab, the socket itself is asymmetrical and sits far lower on the board than previous generation sockets.

As such, a good amount of pressure is required if you're mounting a CPU cooler. 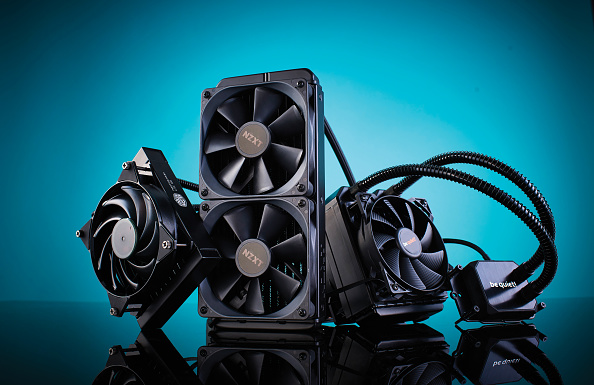 Intel did a good job with the 12th gen chips in terms of power. But that power comes at the cost of added heat.

A review of the top-end i9-12900K by Gamers Nexus showed that the chip could consume as much as 244W of power continuously under a heavy workload. They didn't specify temperature readings, but high power consumption will always mean a CPU is hard to cool.

What About Air Coolers?

PC Gamer also looked into the problem regarding air coolers--the ones that use copper heat pipes. In their testing, they concluded that the best way to keep Alder Lake CPU temps at bay is to orientate your cooler the right way.

However, this solution works well if you plan to buy the lower-end chips from the 12th gen line (i3 or i5), which may or may not feature Intel's Arm-based big.LITTLE architecture.

If the chips don't have the low-power E cores, they will only have the hungrier, hotter P (power cores) on them. PC Gamer states that as much as possible, go for an air cooler with no significant gaps between the heat pipes.

The new Intel 12th gen CPUs are certainly living up to performance expectations. But these issues with coolers are not the only problems they've been facing so far.

Around a week earlier from this writing, it was reported that some games were crashing or downright refusing to launch on the chips. The reason, according to analysis, was the Denuvo anti-piracy DRM failing to "understand" how the CPUs are built.