The iPhone and Apple Watch are both leaked to soon have a glass body that would change the finish of these devices, focusing on the new era of the smartphone and its wearable accessory. The patent leak shows the research of the Cupertino giant regarding the new design and glass body, something that would make it a fragile device. 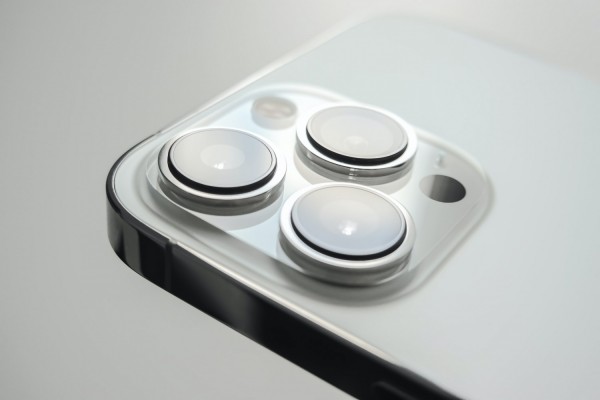 Apple's patent that was applied for earlier this week to the US Patent and Trademark Office has the title "Electronic Device with Glass Enclosure." The applicant is none other than the Cupertino technology giant Apple, which has its inventors also mentioned in the patent application that files the research.

The device would be a six-sided glass enclosure and would feature two layers of glass all over its body.

According to Patently Apple, the iPhone would have a display for both sides of the screen, and the device would have different looks on it, especially as it can have displays from most of its sides. The Apple Watch would focus on the new design, and the venture for these device's all-glass body finishes date back to 2013.

Read Also: New iPhone 14 Leaks Show Apple Might Not Use 3nm Chip Fabrication Method: Why is this a Big Deal?

Apple All Glass iPhone and Apple Watch: Is It Ideal? 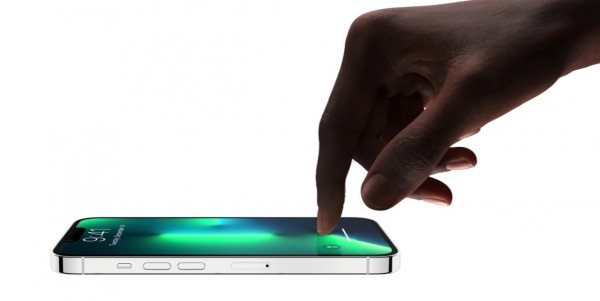 An all-glass iPhone and Apple Watch would be ideal for those that want elegance and sophistication on a device, but not so much for the regular joe that is clumsy and would be dropping the phone at a regular rate. For now, dropping the iPhone 11 to iPhone 13 series would not be ideal as they have glass finishes that may shatter with the right amount of impact.

What more for an All-glass iPhone and Apple Watch?

Apple's iPhones are not getting it anymore, and leaks are now suggesting that a major redesign and changes will be brought for the next smartphone release of the massive tech company. A reputable leaker, Ming-Chi Kuo, has claimed that by 2022, Apple will be debuting the iPhone that would have an in-screen fingerprint reader.

If followed by the count, the next iPhone of 2022 would be the iPhone 14, and the next smartwatch of the company would be the Apple Watch Series 8. The iPhone venture has had a semi-glass finish on its body, while the Apple Watch's glass has been a part of its screen only. However, there has been no instance that the smartphone and watch would both be having an all-glass body apart from this.

There have been not many attempts on an all-glass body of a smartphone or watch, and it may be because of the impending issue of dropping the device and having it broken from the inside out. And while glass now has massively improved its integrity, it would still be not as durable as the previous mix of metals and glass to cover the Apple devices.