Tesla is second to last in the reliability list of Consumers Reports out of the 28 car brands included, beating the luxury auto brand of Ford, Lincoln. 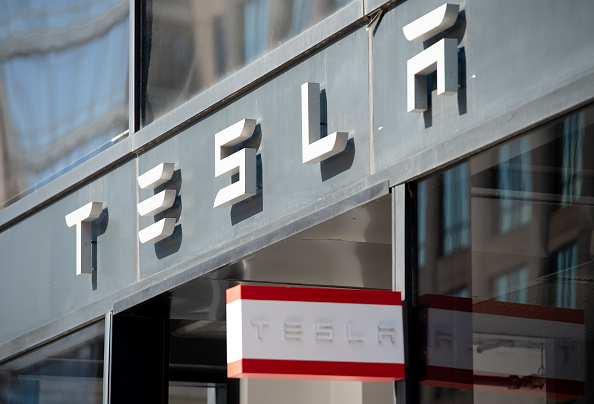 (Photo : by SAUL LOEB/AFP via Getty Images)
This file photo shows the Tesla logo is seen outside of their showroom in Washington, DC, on August 8, 2018. - Tesla shares surged on Tuesday October 23, 2018, after a high-profile stock short-seller shifted gears to say the electric car maker is "destroying the competition."

The Elon Musk-led EV tech giant is one of the least reliable automakers in the United States, as per the report by Reuters.

The revelation comes after a non-profit organization, Consumer Reports, which takes a look at various services and products, released its annual car reliability list.

Although Consumer Reports recommended Tesla's Model 3 sedan and even got an "average" reliability rating, other EVs from the firm failed to do so.

The director of vehicle testing, Jake Fisher, added that the rest of the EVs from billionaire Musk's firm got a "below average" rating. 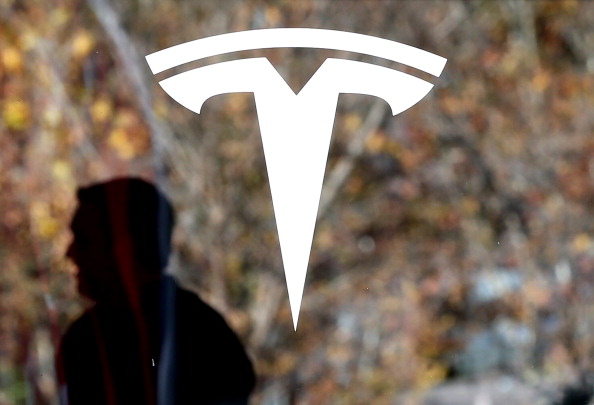 On the other hand, Fisher said that the Model X SUV from the EV tech giant carried a problem with its "falcon wing doors," making its overall reliability rating subpar.

What's more, according to the report by SFGate, the Model X ranked at the last among the list of cars in terms of reliability with a failing score of 5 out of 100.

On top of that, the popular SUV of the EV maker, the Model Y, which has become the best-selling car of the firm, also got a poor rating.

Fisher attributed the below-average reliability to multiple factors, such as the "poorly fitting body panels, leaks, and issues with its climate control."

The director of vehicle testing further said on Nov. 18 during the presentation to the Detroit Automotive Press Association that "electric SUVs as a vehicle category is the absolute bottom in terms of reliability."

However, it is to note that Fisher said that Ford's Mustang Mach-E "is the only one with above-average reliability.

Fisher further added that carmakers are fond of using their EV offerings as the "technological test bed." Thus, making them unreliable.

Read Also: Tesla Owners to Work With Australian University in a New EV Battery Study: Can It Power Energy Grids?

On the other hand, the luxury brand of the Japanese automaker Toyota, Lexus, reigns on top of the reliability list.

The Toyota brand regains the top spot after Mazda got it in 2020. However, the latter still sits in the second spot in the 2021 rankings, whereas Toyota is in the 3rd spot, as per CNBC.

On top of that, the eight brands on the top ten most reliable were automakers based in Japan as well.