N0tail is currently one of the most popular "Dota 2" players across the globe. He is one of the so-called original players since he was able to compete in the LAN competitions of the original "Dota." 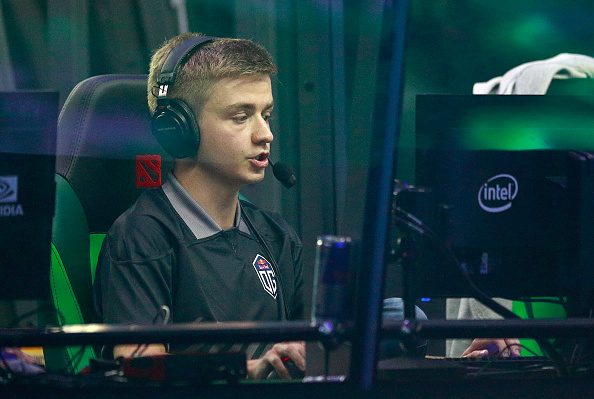 (Photo : Photo by Jeff Vinnick/Getty Images)
VANCOUVER, BC - AUGUST 25: Johan Sundstein of OG watches his screen as he plays against PSG.LGD in the grand final of Dota 2 on Day 6 of The International 2018 at Rogers Arena on August 25, 2018 in Vancouver, Canada. Over 10 million dollars in prize money will be awarded to the team that wins the event today.

Now, it seems like he would level up his position in the talented OG team. Based on his newly released statements, Johan Sundstein would become a mentor who will guide the current and the new gamers of OG.

After the announcement of N0tail, OG even thanked its fans, saying that there would be a new OG era coming their way. Meanwhile, many fans are expecting more from Johan once he mentors the current lineup.

Remember, N0tail also played in the recent "Dota 2" TI10, where he put a great performance, even though a lot of unexpected things happened during the competition.

According to RedBull OG's latest report, Sundstein confirmed that he wants to guide the team's current lineup. His confirmation came after Sebastien "Ceb" Debs announced that he would officially retire from "Dota," as reported by Dot Esports. 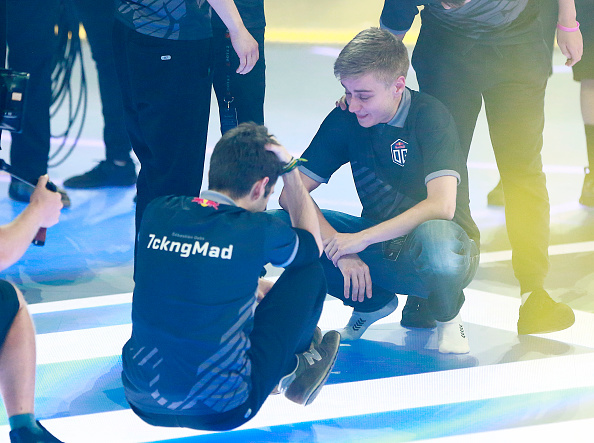 "I think it is essential that veteran players work with new players and help them develop. After all, during all these many years we have learned so many things," said N0tail.

He added that they wanted to make sure that the new players in the future would have their own game styles, preventing them from becoming a carbon copy of Ceb and the remaining players of the team.

Sundstein also said that he needs to share the knowledge he acquired during his prime so that the new players would reach their full potentials faster.

N0tail Would Still Have His Year Off

Before N0tail continued his new journey as OG's mentor, he said that he would take a break from "Dota 2," for at least a year.

However, you can still see his gaming activities since Johan said he would be streaming and creating content. However, he didn't confirm if it would all focus on "Dota 2."

In other news, TechTimes reported that "Dota 2" TI10's new champion is Team Spirit, which is still quite astounding. On the other hand, Ceb also recently released a medical update of his eye condition, which could be one of the reasons for his retirement.

For more news updates about "Dota 2" and other happenings surrounding it, always keep your tabs here at TechTimes.

Related Article: Esports Games That Are Popular and Have the Most Prize Money in 2021