Cheaper E-Bikes, Electric Motorcycles Could Arrive in US! Thanks to Build Back Better Act—Tax Credit Up to $7,500

Cheaper e-bikes and electric motorcycles could arrive as the new Build Back Better Act of the Biden Administration has increased the tax credits for both of these zero-emission vehicles. 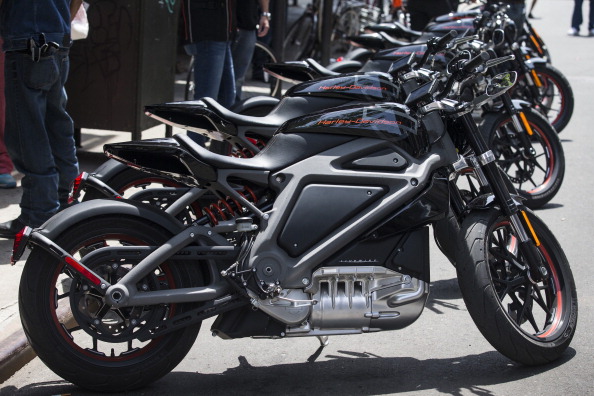 Specifically, electric motorcycle tax credits are now $7,500, while the one for e-bikes reached $1,500. This effort clearly shows that the United States is now entering a new level in the EV industry.

Zero-emission vehicles are currently among the main solutions of various countries across the globe to reduce the rising carbon dioxide issue. On the other hand, various independent manufacturers are also trying their best to offer the most efficient electric vehicles.

Recently, TechTimes reported that Apple Car could also offer the popular autonomous feature, claiming that it would be the perfect one in the market. The new Apple EV is also expected to be shipped by 2025.

According to Electrek's latest report, the latest bill passed by the current U.S. administration could lead to more budget-friendly electric motorcycles and e-bikes.

This is a great innovation since many people prefer using bikes to avoid traffic. 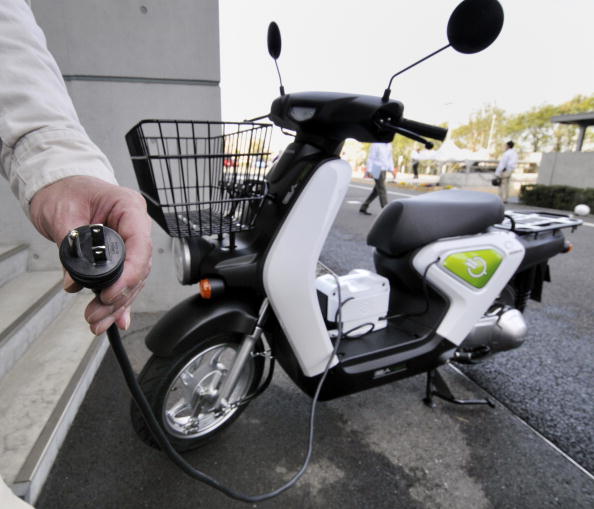 (Photo : Photo credit should read YOSHIKAZU TSUNO/AFP via Getty Images)
An engineer (L) for Japan's Honda Motor demonstrations how to charge the company's prototype model of a new electric motorcycle called the "EV-neo" at the company's research and development center in Wako, suburban Tokyo on April 13, 2010. The "EV-neo", equipped with Toshiba-made Li-ion batteries, can travel more than 30 kms with a full-charge and be recharged to 80 percent in 20 minutes.

"The House's latest vote on the Build Back Better (BBB) Act embraces bicycles as part of a climate solution thanks to new financial incentives for bikes and e-bikes and grants for climate and equity-focused infrastructure improvements," said Jenn Dice, the CEO of PeopleforBikes.

The group's president added that they are now urging the House of Senate to approve the new bill of the Biden Administration so that they could start having cheaper zero-emission bikes and motorcycles. You can click this link to see more details.

BBB Act to Improve the EV Industry in the US

CNBC reported that the new BBB Act offers lots of benefits for U.S. residents. Aside from helping employees, providing more funds for the health sector and other programs, the new bill would also enhance the current electric car industry in the United States.

The $1 trillion infrastructure bill is expected to be a critical step in investing in the rising EV market of the country. This means that people could soon purchase more electric cars, and some of them would be cheap.

For more news updates about EVs and other related topics, always keep your tabs open here at TechTimes.