Gigabyte has a fix for people who can't play games well on their brand-new Alder Lake chips. That is, however, if you own a motherboard from them. 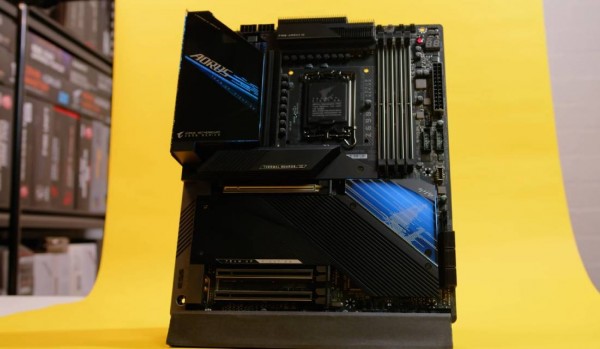 According to Digital Trends, the so-called fix only applies to the company's Z690 series motherboards. It works by temporarily switching off the Intel Alder Lake chips' E cores, which are at the forefront of the gaming issues plaguing the 12th gen CPUs.

Gigabyte officially announced the fix in a press release, where they also enumerated which specific motherboard models will have access to the software.

To get the fix, users are encouraged to update the BIOS of their boards. An updated BIOS, according to Gigabyte, is required to successfully run the tool.

Once the tool is downloaded and installed, it will now move to disable the E cores whenever you play a game. While Gigabyte doesn't promise a solution to every game affected by the Intel Alder Lake bug, it could be a good alternative until Team Blue works out an official solution with developers.

Around 50 games suffer from in-game performance issues (stuttering, low frame rates, etc.), crash to desktop shortly after getting in-game, or won't even launch entirely. Furthermore, these issues affect both Windows 11 and Windows 10 users.

The problem allegedly lies with Denuvo, which is what a lot of big-name developers use to prevent their games from being pirated. Apparently, Denuvo mistakenly identifies the Alder Lake CPUs' E cores as "another system."

In simpler terms, the hybrid architecture of Alder Lake is making Denuvo "think" that the game is running on two separate systems using one key, reports Tom's Hardware. That's where Gigabyte's fix enters the scene.

Gigabyte's Fix: A Knock On DRMs?

The issue of DRM has been a moot point among games for years. With this new Gigabyte fix, it only brings the spotlight on the problem anew, and makes people think whether extremely strict DRM policies are worth it.

In an article by WindowsCentral, it is argued that overly aggressive DRM only "hurts the consumer." Their argument states that while its main goal is to prevent the game from being "cracked," it really doesn't work at all. Games are still being pirated no matter how many layers of protection developers put on them.

Furthermore, there has been proof that it can severely hamper game performance on certain occasions. One good example is "Resident Evil Village," which was recently cracked by hackers. 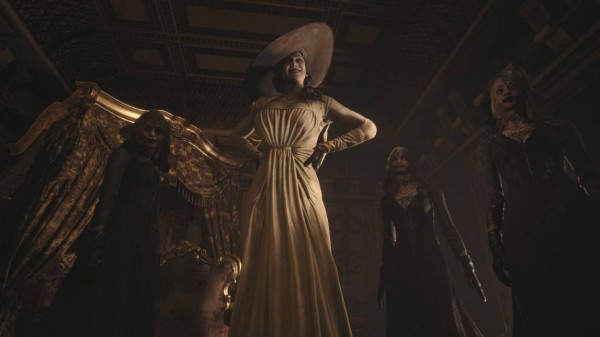 For now, Intel is still working out a fix that will cover every base. Gigabyte's solution will have to tide gamers over for the time being.