Apple Global Head of Battery Development Jumps to Volkswagen, Is It Because of Apple Car Issues?

Apple's Global Head of Development, Soonho Ahn, has jumped ship to Volkswagen, the popular German car manufacturing company, with speculations that it was because of the Apple Car issues. Currently, the Apple Car remains an unknown venture from Apple which was said to come by 2025, a long time from now but remains something that fans are eager to know. 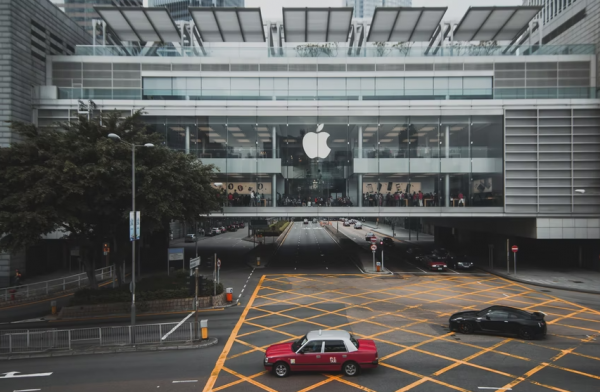 There have been reports regarding an Apple executive who has jumped ship towards Volkswagen and that her departure has left a massive question for the focus of the company on the Apple Car. Soonho Ahn, formerly Apple's Global Head of Battery Development has now departed the company in favor of the German automaker, Volkswagen.

Volkswagen is known for its ventures early on the electric vehicle market, rivaling that of Tesla, GM, Rivian, Lordstown, Ford, Toyota, and more. Apple is reportedly making a move for an electric car with its so-called 'Apple Car' that is lined up for 2015, but it remains an unknown venture for the company now.

The LinkedIn Profile of Soonho Ahn now shows that the company works for Volkswagen as Chief Technology Officer of its Battery development, formerly from Apple and Samsung.

There have been reports as well that Apple Car's conceptualization and production issues were one massive reason for why the executive has left the company, as it does not move forward from there. The jump from Apple to Volkswagen has been confirmed by a German publication that says it also moved away from BMW, citing speculations that Apple and BMW are together for the Apple Car EV.

Apple Car, the Electric Vehicle That Still Has No Manufacturer

Apple Car's venture includes that of making it with an already known car manufacturer in the industry now, something that the Cupertino company has searched for in the past and has been denied by some. Two South Korean car manufacturers, Hyundai and Kia, have denied that it has connections or talks with Apple regarding its EV venture earlier this year.

On the other hand, it was said to be in talks with the German car manufacturer, BMW, but remains an unconfirmed venture between the two, something that fans are eagerly looking into now. However, the report of the German publication joins Apple and BMW together as the companies that lost the battery development executive, suggesting that they are partners for the Apple Car.

Nevertheless, one thing is sure here and that is the departing of Soonho Ahn from the Cupertino giant, the Apple Car, and BMW, with the executive joining Volkswagen as its CTO for its Battery Development. This means that the executive would be with Volkswagen to develop car batteries as well, especially with the fleet of the company that it aims to develop.