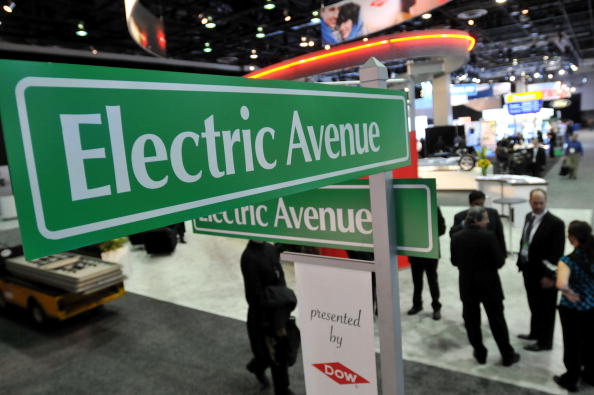 The financial firm even considers the giant iPhone maker's upcoming electric vehicle a game-changer. Right now, Apple is still working on its automobile, but the company hasn't released much about this new product.

Although this is the case, various rumors about the new zero-emission car have been circulation on different social media platforms.

Recently, TechTimes reported that the new Apple EV could be shipped as early as 2025. On the other hand, new Apple Car renders of the company's patent were leaked.

According to Apple Insider's latest report, Morgan Stanley experts expect the new Apple Car to make a huge impact in the automotive stocks of its EV competitors. 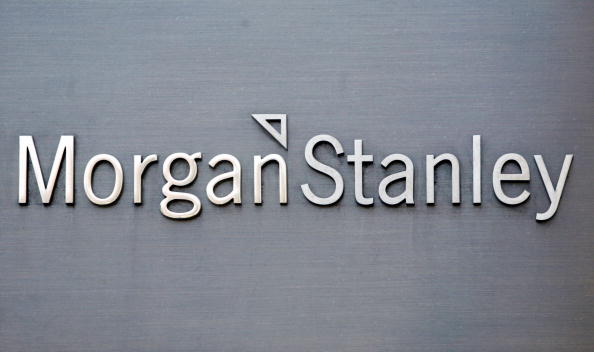 The financial firm's researchers added that although the new electric vehicle of the iPhone maker would be a big deal in the EV market, its effects would still appear at a slower pace.

Aside from the stock effects, Adam Jonas, Morgan Stanley's top analyst, claimes that the new Apple Car would be used as a service EV by other companies.

"We believe a car without a steering wheel or pedals must be a 'shared service' and not an 'owned car," said Jonas.

The giant gadget maker is expected to change the Ev industry in various ways, such as the self-driving feature. As of the moment, the current autonomous systems of various EV makers are still incomplete.

Even Tesla's FSD is still being updated since various issues are seen in the Full Self-Driving software of the company.

For more news updates about Apple Car and other advanced electric vehicles, always keep your tabs open here at TechTimes.